Column: Failing infrastructure drags us down 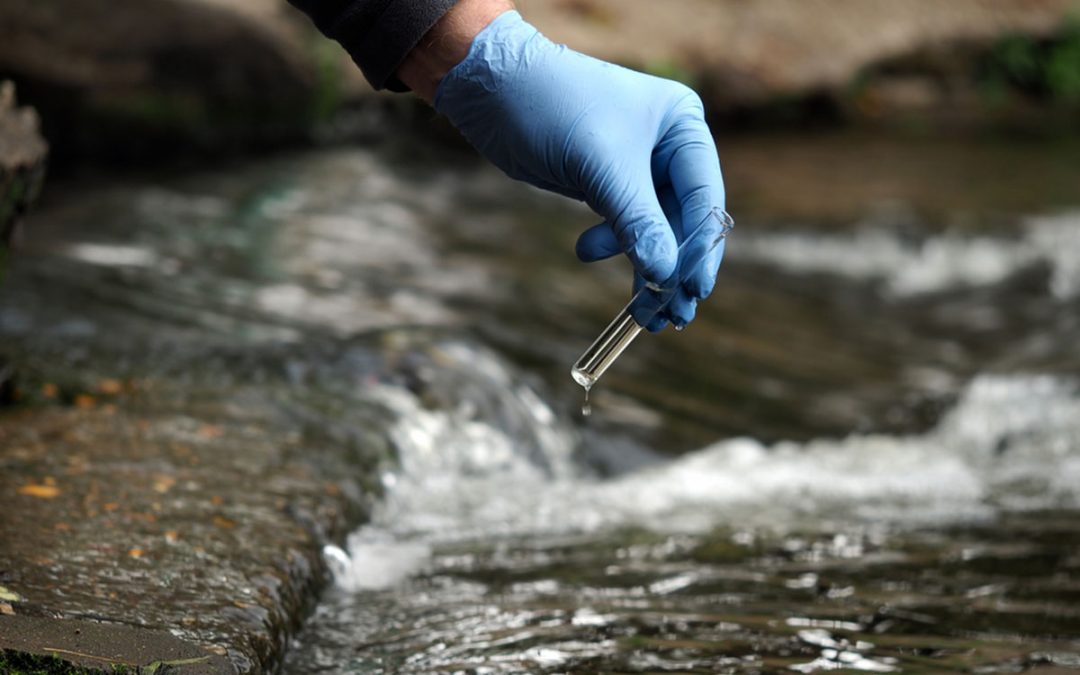 People who know Michigan know water is especially important here. Water is our way of life. Water is where we play. Water is our childhood summer memories. Water is swimming, fishing, boating, canoeing, kayaking and camping at our lakes and rivers. Water is also important for business, playing the lead role in Michigan’s $22.8 billion tourism economy.

Many of our stormwater and wastewater sewer systems, drinking water systems and dams are 50-100 years old. In older Michigan cities some infrastructure systems date to the late 1800s.

When these systems fail or are overwhelmed because they were not designed to handle current capacities and populations, it can cause damage and delays, ruin vacations and, in the worst cases, endanger public health. The examples are all around us.

Dozens of Michigan beaches and stretches of rivers are closed to swimming and fishing for days and weeks each summer to protect public health. Many of these closings are the product of aging and antiquated wastewater and stormwater systems that fail or can’t handle capacity.

In 2016, 26 beaches closed due to stormwater, runoff or sanitary sewer overflow for a total of 53 days from June through August — Michigan’s prime summer beach season, according to the Michigan Department of Environmental Quality (MDEQ) 2016 Annual Beach Monitoring Report.

This is happening at some of Michigan’s most popular beaches. Last summer, Traverse City officials closed several beaches after a sewer overflow sent more than 3,000 gallons of untreated sewage down a street and into West Grand Traverse Bay.

In September 2016 in Metro Detroit, heavy rain combined with outdated infrastructure caused sewage to spill onto roads, flooding and closing major highways and halting traffic across the region. Similar flooding happened in the area on Aug. 2.

This past June, heavy rain across Mid-Michigan caused historic flooding and widespread damage to public infrastructure and private property totaling more than $100 million.

Every year, raw or partially-treated sewage spills all across Michigan — in places like Grand Haven, Flint, Ypsilanti, Kalamazoo, Ann Arbor and more just this year.

A shocking 2.3 billion gallons of sewage overflowed into Lake St. Clair in 2016. That’s more than 40 million bathtubs full of sewage.

In April of this year, flooding in Grand Rapids after several weeks of heavy rains led to a backup in the treatment system plant, causing 38 million gallons of partially treated sewage to overflow and spill into the Grand River.

It’s a growing problem, and Michigan voters know it. In a recent survey conducted by EPIC-MRA, voters ranked fixing infrastructure as the top problem facing the state.

The Governor’s 21st Century Infrastructure Commission report indicates that the state would need to invest $4 billion per year over the next 20 years to meet infrastructure needs. The U.S. Environmental Protection Agency estimates Michigan needs more than $2 billion in fixes to our stormwater and wastewater systems alone.

It’s time that we demand that our federal, state and locally elected officials make improving our infrastructure the most important issue in our state, or our Pure Michigan summers will be a thing of the past.