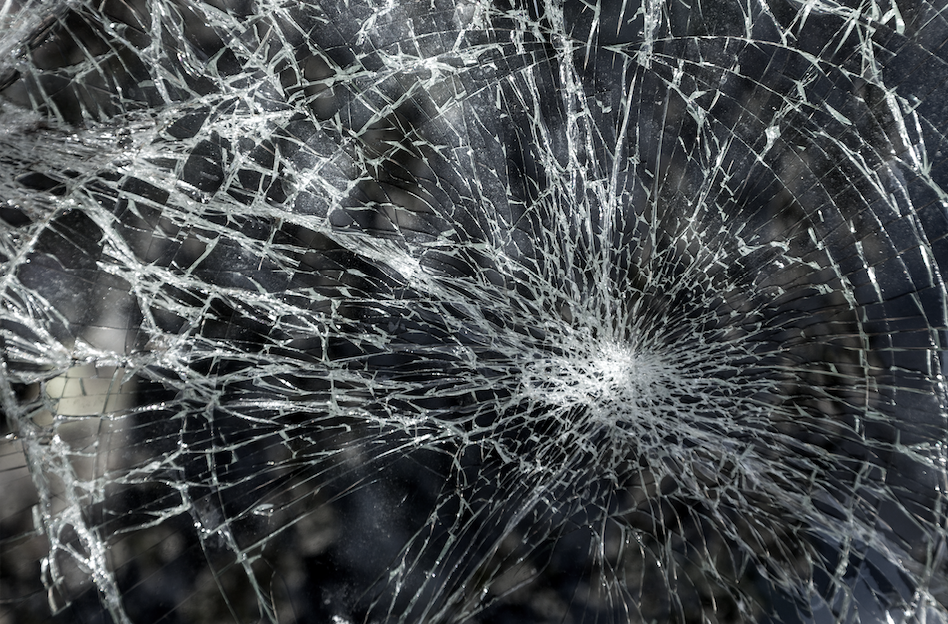 OAKLAND COUNTY, Mich. – A Clarkston woman was driving her normal route when a chunk of concrete from an overpass on Interstate 75 smashed into her windshield.

Tracie Moonen was at Exit 93 on Dixie Highway at I-75 when the concrete hit her vehicle.

“My windshield had shattered and the impact was so intense, it actually took my review mirror and snapped it off,” Moonen said.

Moonen and her daughter were completing errands at the time of the incident. Initially, she wondered if someone had thrown something, but the Oakland County Sheriff’s Office went out there and assessed what happened.

“They pulled over in front of me and behind me, came up to the car and looked at it, and he said, ‘Yeah, a bridge just fell on your car,’” she said.

For now, Moonen has a deductible to pay and has already filed a claim with the Michigan Department of Transportation. The bigger issues is why a bridge in Oakland County is in such condition.

Deputies said the piece that fell on Moonen’s vehicle was the size of a baseball.