With a Big Surge in Transportation Funding, a State Decides Its Spending Priorities 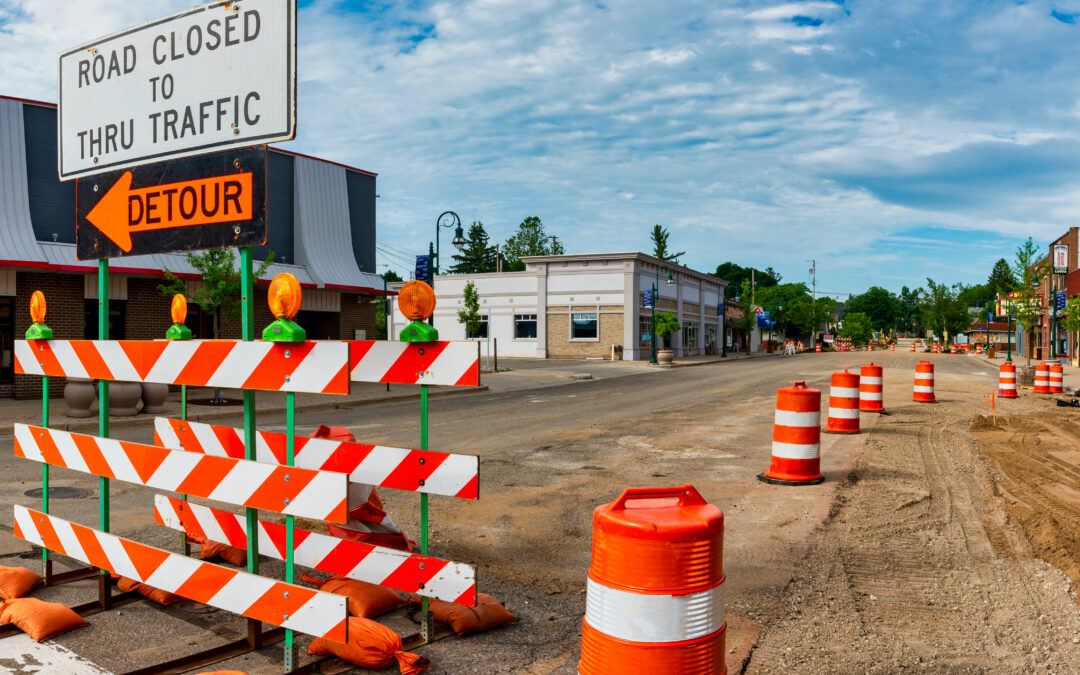 The amount of federal highway money automatically coming into Michigan will jump by roughly a third in the next five years, thanks to the new infrastructure law. The Michigan Department of Transportation will primarily use that to speed up projects in its pipeline, a top official said Tuesday.

Laura Mester, the agency’s chief administrative officer, in an interview for the latest installment of Route Fifty’s “Follow the Money” virtual event series, said the department is “focused on preservation” with the extra money distributed to states based on formulas written in federal law.

Michigan expects to receive an extra $250 million to $350 million a year, on top of the $1 billion annually it had been receiving before the infrastructure law passed.

There is plenty of work on the state’s to-do list. Gov. Gretchen Whitmer famously campaigned for office in 2018 with the promise to “fix the damn roads.” The Democratic governor’s ambitious proposals fell flat in the Republican-controlled legislature, because they called for a hefty increase in the state’s fuel taxes. Whitmer has been able to issue bonds to fund improvements for state roads, but those proceeds can’t be used to fix local roads.

Mester said MDOT plans to use some of its new federal formula money to improve Main Streets in local communities, with amenities that will help local businesses and accommodate nonvehicle users. The idea, she said, is to improve the “front door of these communities.”

“We’ll basically reach out to these communities to [ask]: What are your key projects that involve utilities, broadband and bridges? … What fixes can we do?” she explained.

The state’s five-year plan will also help officials determine what grants for new programs created by the infrastructure law that they should apply, Mester said.

For example, the state has been planning to remove Interstate 375 in downtown Detroit, but it is an expensive project that had been on the “edge of our planning horizon,” Mester said.

Now, though, the state is hoping to use grants from the Infrastructure Investment and Jobs Act to speed along that process. Specifically, Michigan officials are looking at applying for Mega grants for large, complex projects that create regional or national benefits. If it doesn’t get enough to cover the cost of tearing down I-375 through that program, it could also apply for a grant under Reconnecting Communities, a smaller program to help communities that had been isolated by transportation infrastructure.

Michigan transportation officials are trying to line up “backstops” for other key projects, too, Mester said.

“Many of our projects qualify across the board for several of these grant programs. We want to make sure that we’re looking at each of those programs and seeing where we have overlap so that we could be successful in getting the discretionary grants,” she said.

The approach also helps state officials figure out what federal agencies did and did not like about Michigan’s unsuccessful applications, so they can reapply with a stronger application in the next round of funding, Mester explained.

But Mester, an expert in governmental accounting and financial management, said she is concerned about provisions of the law that allow local governments to apply for federal grants directly, rather than going through their state transportation departments.

Mester said she trusts local governments to handle the project selection, especially given the fact that localites get 25% of Michigan’s federal road funds.

Her worry, she said, has more to do with local governments’ ability to comply with federal procurement rules, during and after the federal money is spent.

She noted, though, that Michigan (like other states) has set up an infrastructure office to help local governments navigate the grant application and procurement process.

This article was originally published in Route Fifty. For more, click here.