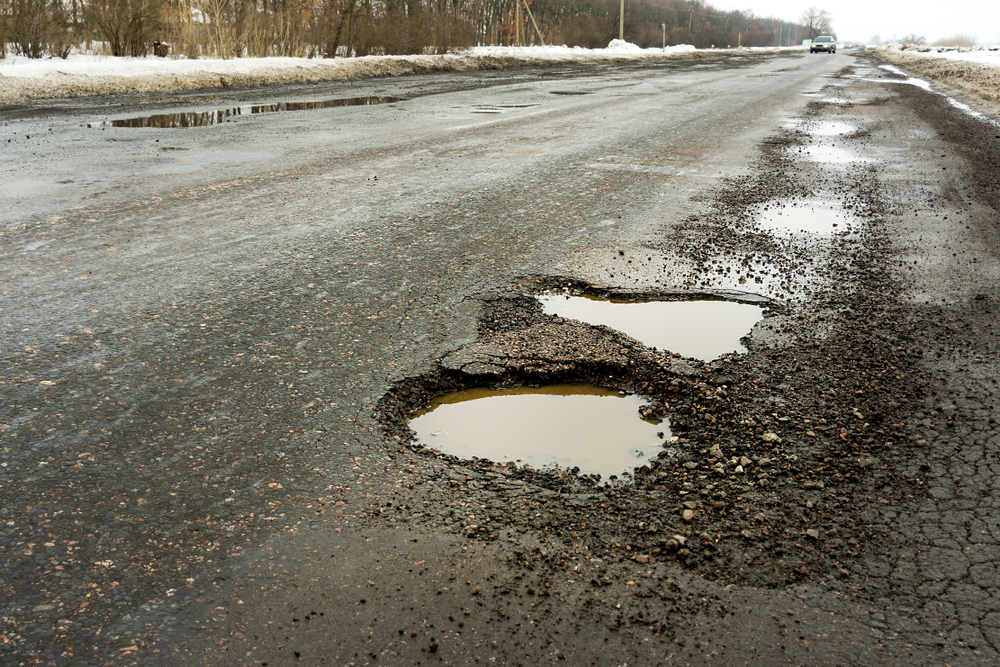 Winter storms and extreme cold are making a mess of Michigan roads, but it’s thaws like the one this past weekend that have experts concerned about crumbling concrete and the potential for another massive pothole season this spring.

As Gov. Gretchen Whitmer prepares to unveil her plan to “fix the damn roads,” potholes have already forced lane closures on Interstate 75 in Troy and spurred early talks of another short-term spending bill while officials debate a longer-term fix.

“I think as we see a thaw in the spring, there will be a pressing desire to see another supplemental sent to the roads,” said House Speaker Lee Chatfield, R-Levering, referring to the $175 million road supplemental bill spent last year. “Listen, when we’re talking about fixing our crumbling infrastructure, all options need to be on the table.”

But Whitmer has warned that a $1.3 billion supplemental spending bill approved in late December by the Republican-led Legislature and former Gov. Rick Snyder could complicate the push for another temporary road repair Band-Aid.

“That’d be easier to answer if the Legislature didn’t spend $1.3 billion on their last day of session last year,” Whitmer said last Monday when asked about the prospect of additional one-time money. “Obviously, the state of our infrastructure is a part of what I ran on, and it will be a part of not just my State of the State (address), but the budget presentation, too.”

Whitmer is scheduled to deliver her first State of the State address Feb. 12 before detailing her long-term road funding plan in March when she unveils her first executive budget proposal, which she’ll negotiate with lawmakers in subsequent months.