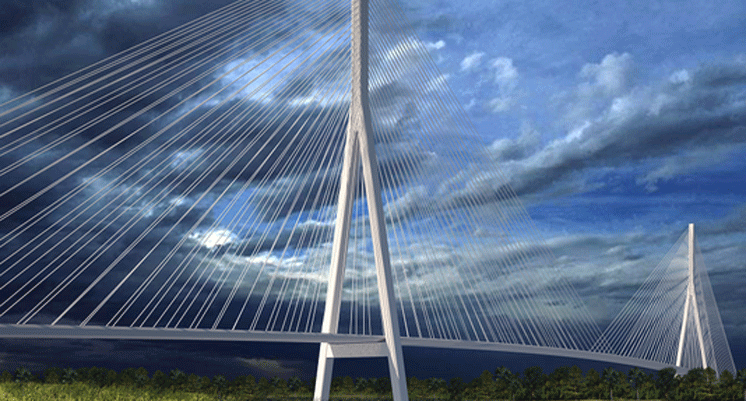 In a big step forward for the Gordie Howe International Bridge project, the Windsor-Detroit Bridge Authority on Thursday announced that it has issued the formal request for proposals to three teams of finalists vying to build the massive span.

Those three teams, each consisting of multiple international firms with expertise in architecture, engineering, construction, finance, law, bridge operations and more, now have several months to submit their bids. The bridge authority, the Canadian entity charged with getting the project done, will then choose a winning team about a year from now. Formal negotiations for a completed agreement should wrap up about 18 months from now.

That completed agreement will begin what is estimated to be about a 48-month construction schedule, although the time needed to build the bridge could vary depending on what the winning team decides it needs. But a four-year schedule at the end of the selection process puts the expected opening of the bridge out to about 2022.