Why Michigan’s highways are buckling in 90-degree weather 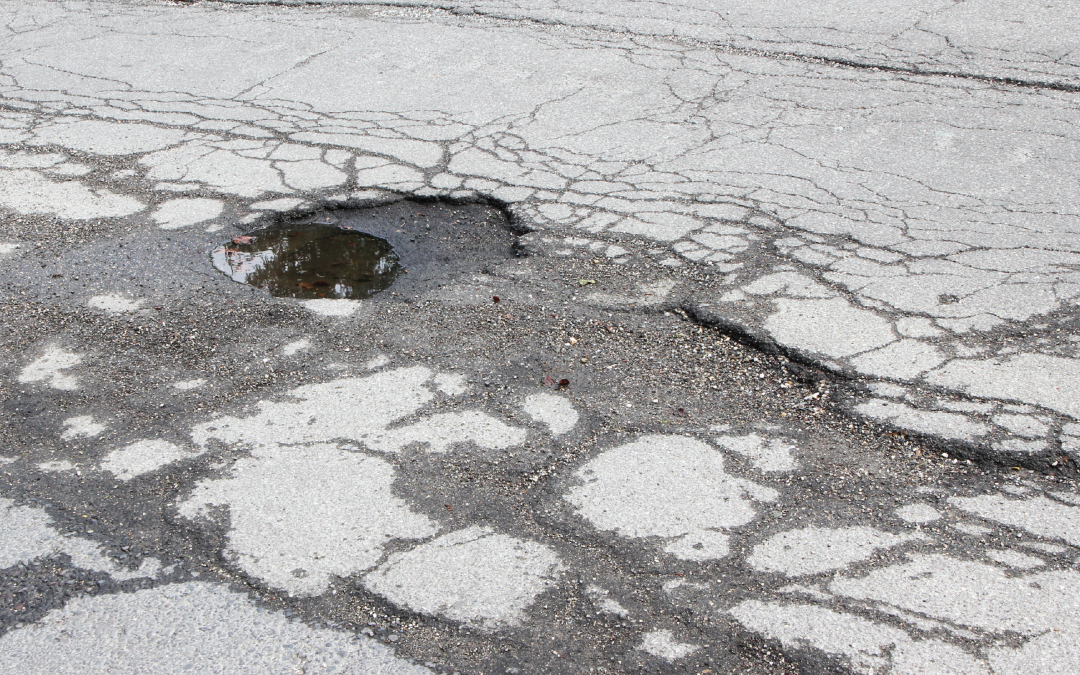 Hotter than average temperatures so far this summer are causing Michigan’s aging concrete roads to blow up.

That’s not an exaggeration: from June 30 to July 4, 90-degree weather caused at least seven instances of highways buckling from extreme pressure.

“As the roads get older and older, they become more and more temperamental,” said John Staton, concrete operations and materials engineer for the Michigan Department of Transportation. “It doesn’t take much to send it over the edge.”

Temperatures in southeast Michigan have been warmer than the 83-degree average for the past week, said Sara Peampreen, meteorologist at the National Weather Service’s White Lake office. Temperatures have been recorded in the 90s from June 29 to July 5, Peampreen said.

Staton said it’s hard to predict where the concrete roads will break.

“It doesn’t show up until you get these prolonged, extreme temperature events,” he said.

Joints built in to concrete usually allow the road to weather the hot temperatures. But older concrete roads have likely been patched and repaired, as maintenance crews have filled potholes and cracks to keep the roads safe without making a major investment.

“Actually some of that could be aggravating the pavement blowup or heaving because you’re filling the expansion relief,” Staton said. “It doesn’t have any room to grow except for upward.”

The poor condition of Michigan’s roads is no secret — and all signs point to conditions getting worse. Between 2014 and 2017, 16.6 percent of the roads’ conditions improved while 19.9 percent declined, meaning more roads are getting worse than are getting better, according to the Transportation Asset Management Council.