Why are metro Detroit’s roads crumbling and what’s being done to fix them? 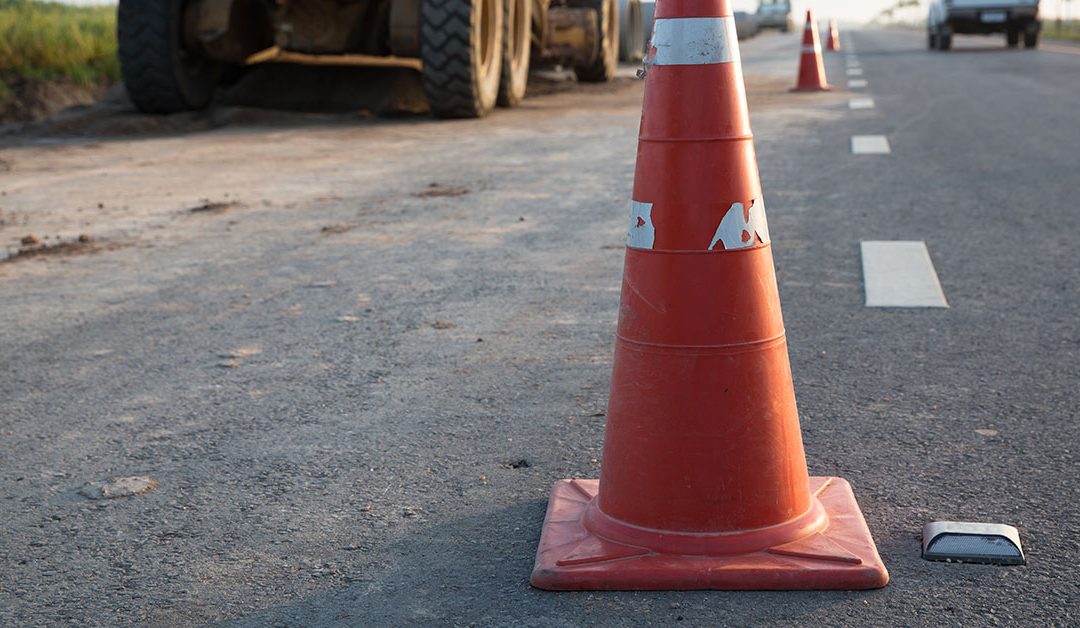 It’s no secret that Michigan’s roads are crumbling.

The American Society of Civil Engineers gave Michigan’s overall infrastructure a D+ grade in it’s latest ratings — the roads in particular scored an even lower grade, pulling a D- after roads deteriorated even further since their last report. Current grades list 39-percent of Michigan’s roads in “poor” condition.

“That’s really unacceptable,” said Lance Binoniemi, the Vice President for Government Affairs with the Michigan Infrastructure and Transportation Association. “We set a goal back in the 90s to be 85- to 90-percent good and fair condition roads across the state. We actually hit that goal, but we didn’t invest enough to maintain that.”

Binoniemi represents the interests of hundreds of construction companies that work on roads and bridges. He points to a lack of investment for years as the lingering problem that’s hampered Michigan and it’s poor transportation system.

“We have not properly invested in our roads for decades,” he said.

Money is certainly a part of the problem, but Binoniemi said there’s a lot of nuance to the funding trouble. There’s other concerns too.

It’s easy to look to our south to see an example of a state investing more money, and getting better roads.

“Ohio’s roads are in much better condition,” said Binoniemi, “but for 20 years, or so, they have invested over a billion dollars more every single year into their transportation network.”

If that sounds like a big number, here’s a reality check from MDOT: the number is even bigger. A few years ago MDOT launched a campaign to set the record straight on road construction. They noted, “Ohio’s DOT doesn’t have any secret method for building smoother, longer-lasting roads. They just spend more to get them.”