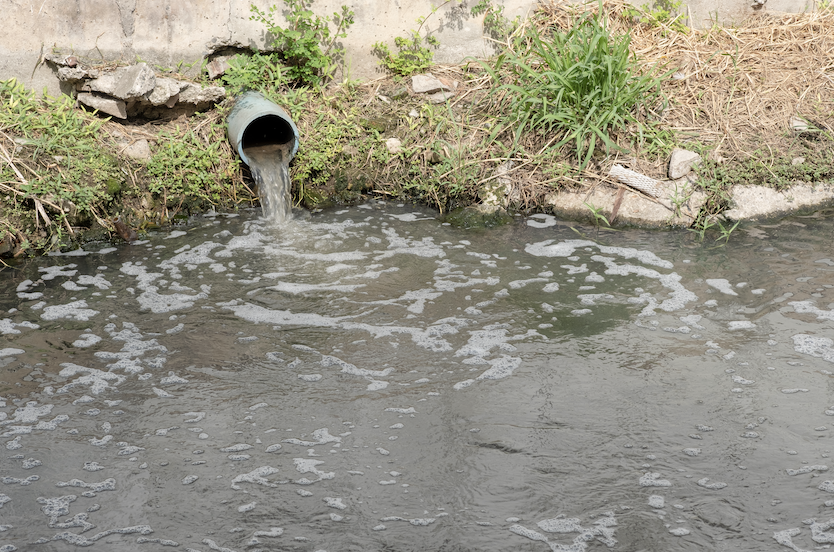 The governor’s budget, expected Thursday, will focus on COVID-19 relief and vaccine distribution but will also include more spending for infrastructure, including $290 million for Michigan’s Clean Water Plan, $40 million for issues like coastal erosion and storm water management and another $15 million for the Dam Safety Emergency Fund.

The governor emphasized a big push to fix deteriorating bridges by asking for $300 million to work on those. She said by tackling a lot of those projects at once there will even be cost savings.

“Bundling bridges, that means combining a lot of projects (so) you get a better deal on them, is one way that we can use one-time resources to address some of the more acute issues we’re seeing with some of our bridges,” she said.

The spending plan, expected to exceed $60 billion, will go to the Republican-led Legislature. Then the negotiations will begin — negotiations that in the past that have not always gone smoothly.

This article appeared in WLNS, for more, click here.