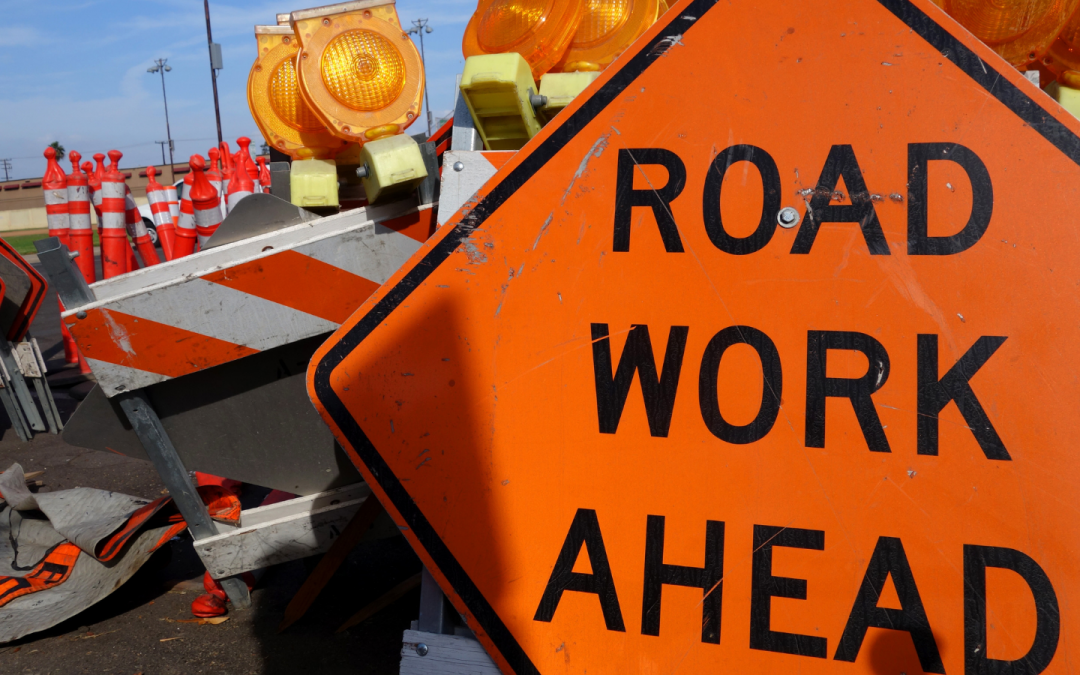 Governor Gretchen Whitmer will formally present her proposed budget on Wednesday. The spending plan for the upcoming fiscal year includes more money for roads and other infrastructure.

The governor wants a billion-dollar boost to infrastructure funding. That would be a 20% increase from the current level. A large portion would come from federal economic recovery funds headed to Michigan.

“We’ve made huge progress, but there’s still so much more to do,” Whitmer said in a written statement.

“We should effectively and efficiently spend the billions of dollars headed our way from the bipartisan Infrastructure Investment and Jobs Act to fix more roads and bridges with the right mix and materials, improve water infrastructure and replace lead pipes, expand high-speed internet and build electric vehicle chargers,” Whitmer said.

Lance Binoniemi with the Michigan Infrastructure and Transportation Association said that money would be a welcome investment. But he also said it’s not a permanent solution, and this round of funds will run out in five years or less.

“It’s not going to solve our problems, and we don’t want lawmakers or the public to think this is going to fix all of our infrastructure woes into the future,” he told Michigan Public Radio.

Binoniemi said he hopes the Legislature will quickly approve the money and then go to work on a long-term funding plan.

“The next four or five years, there will be plenty of investments out there to help with the deterioration of our roads and bridges,” he said. “We need to find what’s happening after that five to six years, and not wait until that fifth or sixth year when we’re in a crisis and revenues start to really fall.”