Whitmer wants to work with Legislature to fix local roads 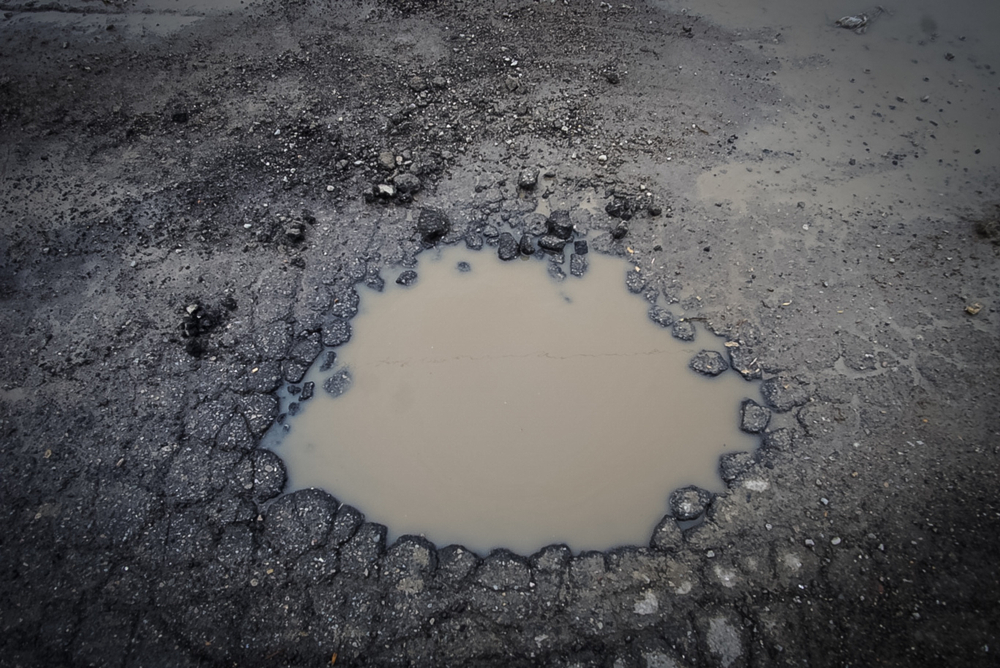 The GOP-controlled state Legislature has largely criticized the plan for ignoring local and county-level roads. But the governor says she wants to work with Republicans to ensure all roads in the state receive adequate attention.

While speaking at a Grand Rapids Area Chamber of Commerce luncheon Wednesday, Feb. 12, the second-year governor said the state of Michigan’s infrastructure is “dangerous” and waiting any longer to address the situation would be detrimental to the state’s future.

“Right now, the critical nature of our roads and bridges is downright dangerous,” she said. Whitmer added that the bonding plan, which was unanimously approved by the State Transportation Committee, allows repair and reconstruction work to begin as soon as this summer.

The plan did not require approval from the state Legislature, which tangled with the governor over how to allocate money for the roads in 2019. Still, Whitmer believes she and GOP leadership can come together to allocate funding for local roads in the state’s next spending plan.

“I’ve heard criticisms that this doesn’t do anything for the local roads and I’ve said, ‘that’s right, it doesn’t,’” she said. “I can’t unilaterally fix the local roads. We need the Legislature to come to the table with a real solution in terms of funding. We are going to continue to move forward until they get serious and do that.”

Whitmer detailed the entirety of her fiscal year 2021 budget during the luncheon, touching on key issues like health care, education and environmental issues like clean drinking water.

She also told attendees that crafting a budget has been constrained by a general fund that isn’t necessarily growing at an adequate rate.

“Twenty years ago, our general fund budget was roughly the same size as it is today,” Whitmer said. “Everything from college, to gas to a gallon of milk, everything else has gone up in that 20 years. But our ability to deliver services to the people of Michigan has not gone up. It is roughly the same size, and that is one of the incredible challenges, we are trying to prioritize the resources that we have.”

West Michigan legislators have been raising concerns over rising water levels for several months now, as erosion issues continue to plague shoreline homeowners and roads close to the water. Whitmer said the higher water can be attributed to climate change and that the state needs to do what it can to slow its impact.

“We know that water defines us, it is a great source of pride and it makes us incredibly unique,” she said. “It is something that is a strength for our state, it is also, right now, a challenge for our state … right now we are absolutely saturated. Because of global warming, we never had a full freeze. You can see (the impact) from our lakeshore to our overtaxed sewer systems across Michigan.”

Whitmer told the audience her office would announce plans to combat the water issues in the coming weeks. After the event, she told reporters that addressing high water levels needs to be done with long-term thinking.

“There’s no question that global warming is contributing to the saturated land that we have and a state that never froze over,” Whitmer said. “That’s precisely why we have so many of the challenges we have. It’s not a blip, this is a trend, and we’ve got to be smart about how we move forward.”

This article appeared in the Holland Sentinel. Read more here.