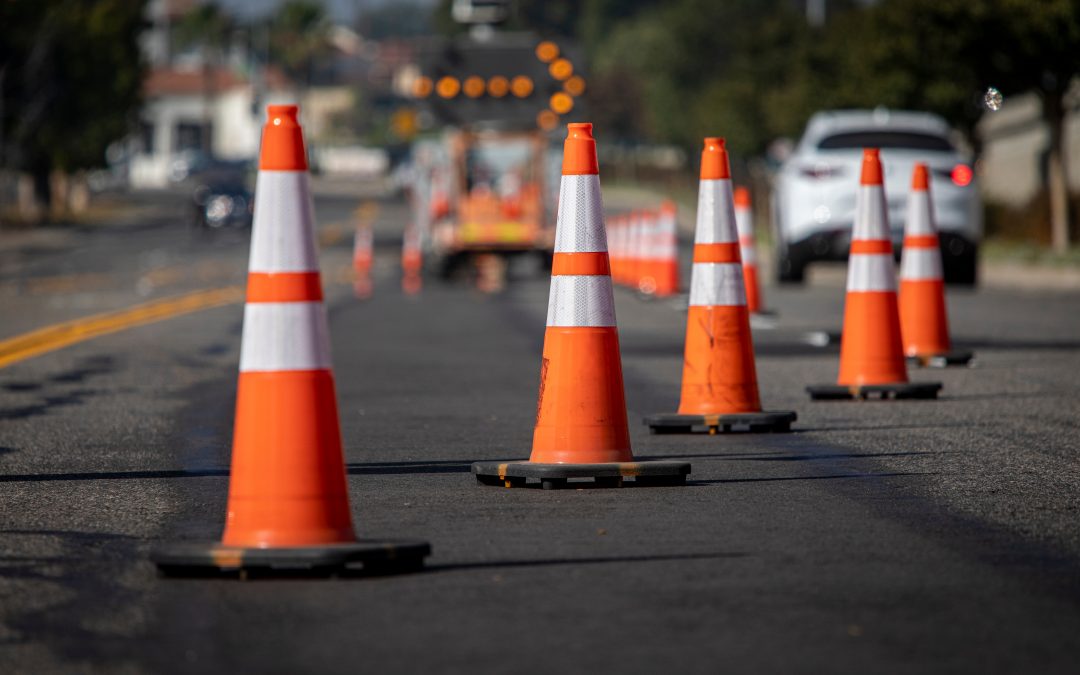 The election-year plan comes with Michigan awash in surplus revenues and federal pandemic aid. If the Republican-controlled Legislature approves the proposal, there would be a 5% increase in base aid for K-12 schools, universities and community colleges, and a 10% increase in revenue-sharing payments to municipalities. In addition to calling for sizable funding hikes, Whitmer proposed the creation of a new $1 billion school infrastructure modernization fund.

Republicans and Whitmer will iron out the budget in the coming months, though Republicans have said they favor broader tax relief.

The budget recommendation calls for historic investments in Michigan’s infrastructure, including:

“Governor Whitmer’s budget will make Michigan’s roads safer for Michiganders as they commute to work, drop their kids off at school, or run errands while helping to protect the hard-working folks risking their lives in work zones,” said Geno Alessandrini, Business Manager for the Michigan Laborers Union. “Fixing local roads with the right mix and materials will support good-paying construction jobs and continue growing Michigan’s economy.”