Whitmer previews State of State address during event at SVSU 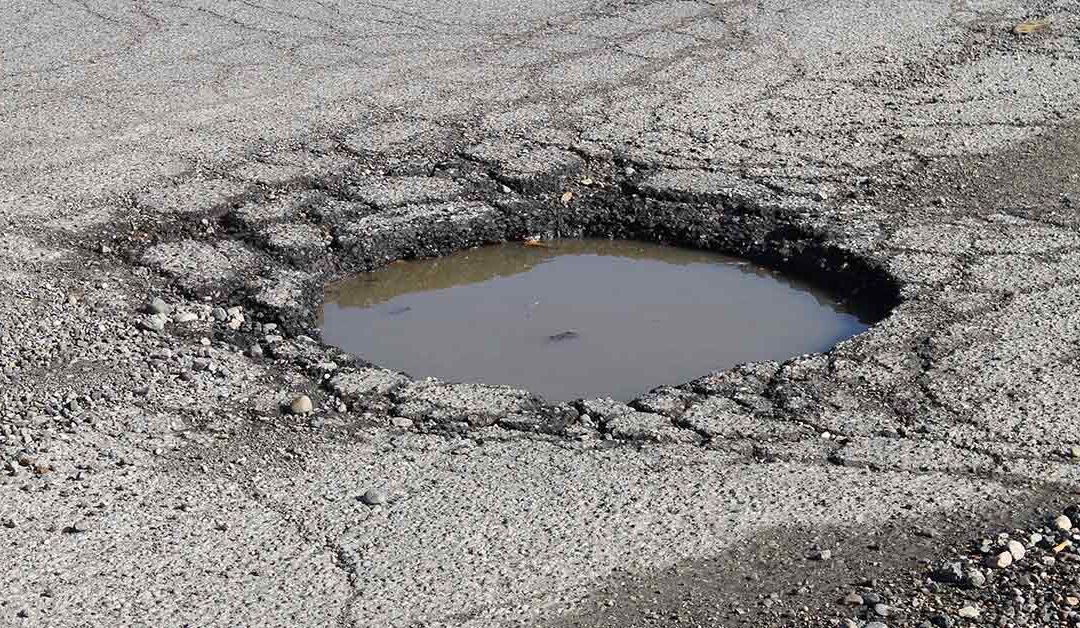 Gov. Gretchen Whitmer was in Mid-Michigan on Friday.

She previewed her upcoming State of the State Address during an event at Saginaw Valley State University.

The governor didn’t give away too many details of her speech while on stage, but before the event she addressed her new plan to rebuild 55,000 miles of roads.

“For a long time in Michigan, we’ve been patching where we should have been rebuilding. And so now we’ve got a crisis that’s about $2.5 billion,” Whitmer said.

She also issued a warning to drivers who are angry about the state’s potholed roads.

“If they’re mad today, they’re going to be furious when it starts to freeze and thaw this spring and we have pothole Armageddon,” Whitmer said.

The governor spoke after her address to the Great Lakes Bay Economic Club at SVSU.

Whitmer said legislative Republicans have yet to propose a plan after rejecting hers last year, so she is going to “triage the roads.”

“We have to bend the curve. Or this asset is going to get beyond repair,” Whitmer said.

She promised more details during her State of the State Address on Jan. 29.