Whitmer: Increasing gas tax will allow money to go back to schools 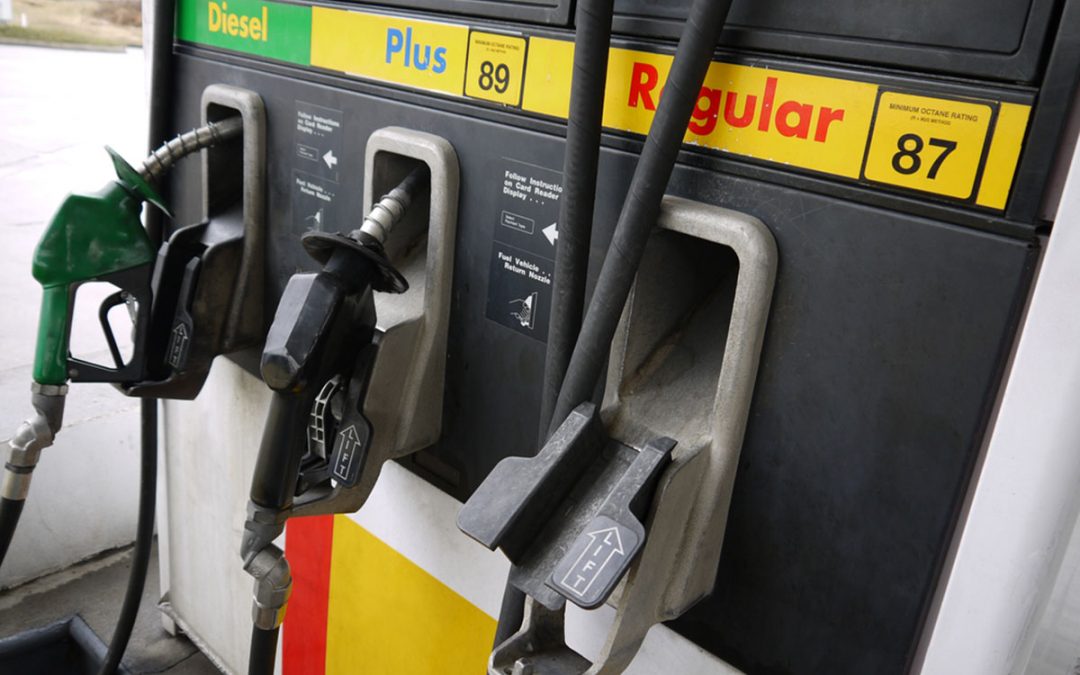 The battle over Michigan’s budget is paved with potholes and while Gov. Whitmer’s solution is to raise the gas tax to repair the state’s crumbling roads, some Republicans want to divert tax money used for schools.

Whitmer visited Oakland County on Monday to talk about the roads and her plan to fix them with that 45 cent gas tax. Without it, she says not only do the roads suffer but education does, too.

The governor conducted a Road To Opportunity round table at the Birmingham Public Schools building on Monday afternoon. She says a gas tax would go directly to infrastructure and that money now spent on potholes could go back to the school aid fund where it belongs.

“When you don’t pay for that education, when you don’t give kids those wrap-around supports, you find yourself in the 50th of 50 states when it comes to literacy proficiency growth – dead last,” she said.

A ranking that rankels parents and educators.

“When I looked at that statistic she presented …Holy smoke,” said Lori Ajlouny, vice president of the Birmingham Board of Education.

“Whether you’re Republican or Democrat, it’s a pretty clear message and our state and our public education system desperately needs the money,” said Kim Whitman, president of the Birmingham Board of Education.

But some Republicans in attendance are still not sure that 45 cent gas tax is the answer.

“I want to figure out a way to get the roads fixed but I don’t know if the 45 cents is the right way to go just yet,” said Rock Abboud, President Pro Tem of the Village of Beverly Hills.

The governor says her administration has explored a number of other options but this gas tax looks to be the best. She says she is open to other suggestions as well. So far the governor has dismissed Republican suggestions that the Bluewater Bridge and other assets could be sold instead as one time fixes instead of long term solutions.

“This isn’t just about roads, yes, a gas tax fixes the roads, but when we do it right, the money that’s being stolen from our schools can go back into our schools,” she said. “This is how we close the skills gap, get better outcomes for our kids – and yes – fix the damn roads.”