What’s next for U.S. 23 construction near Ann Arbor 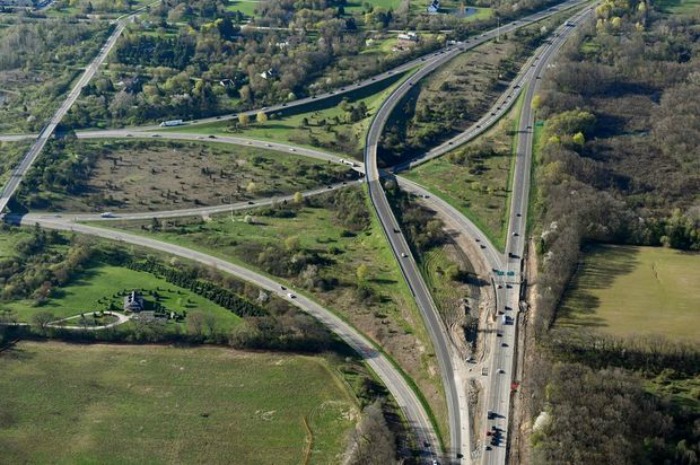 ANN ARBOR, MI – With about six months of construction left on the U.S. 23 Flex Route project, there’s still a lot of work to do.

The Michigan Department of Transportation is adding a rush hour lane on the inside shoulder of both directions of U.S. 23 from Ann Arbor to M-36 in Livingston County to relieve traffic congestion.

Construction started in the fall of 2016 and ramped up this spring.

Here’s a look at what’s going on now and what’s to come:

Between Eight Mile Road and M-36, crews are placing banks and sand sub-bases along the outside shoulder of southbound U.S. 23.

When that’s done in mid- to late August, MDOT will shift traffic to the southbound lanes to work on the northbound side.