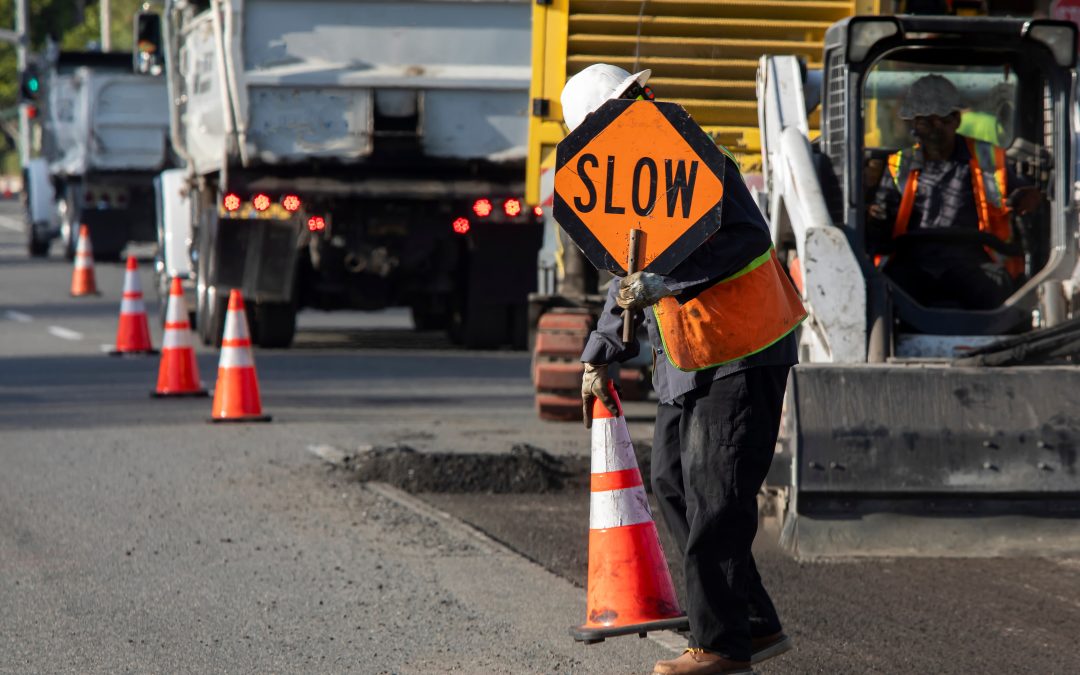 Gov. Gretchen Whitmer on Wednesday signed a $57 billion general budget covering everything from roads and economic development to health and public safety.

It is the first time that general funding is wrapped up this early in the Democrat’s 3½-year tenure, following past stalemates with the Republican-led Legislature or COVID-19 pandemic-related delays. The job is not done, though, after leaders left unspent $7 billion in surplus money that could fund tax cuts and other initiatives.

All told, the general bill and the education spending bill, which Whitmer signed last week, allocate nearly $4.7 billion in federal discretionary pandemic rescue aid this fiscal year and for the year starting in October. About $842 million remains of the $6.5 billion over which the state has discretion.

Some new items in the bill that the governor signed at The Corner Ballpark in Detroit, formerly the site of Tiger Stadium and in recent years home of the Detroit PAL program:

Blight
$75 million to tackle blight, including grants for communities to address vacant properties.

Gyms
$8.5 million that the Michigan Fitness Club Association will distribute to health and fitness businesses afflicted by the pandemic.

Job court
$5 million to fund a pilot program in Wayne, Washtenaw and Marquette counties to divert about 450 criminals to job training and wrap-around services instead of sending them behind bars. If they hold down a job and finish the one-year program, their charges can be dismissed.

Roads
Nearly $675 million more in the transportation budget, a 12 percent boost, in part due to increased federal road and bridge funding.

Vocational Village
$2.5 million to expand the Vocational Village program, which houses certain state prisoners together and provides them specialized training so they can leave with marketable skills that lead to a stable job.

Private wells
$5 million to give grants to local health departments to provide free or low-cost water testing to the owners of private wells, which serve 1.1 million Michigan households.

Police recruiting
$30 million to pay up to $4,000 each to police recruits who attend the academy and award a maximum $20,000 academy scholarship per cadet. Another $5 million is for corrections officers to finish required coursework.

Earmarks
The budget contains at least $1 billion in earmarks. That includes: