What does Michigan’s budget mean for dam restoration? 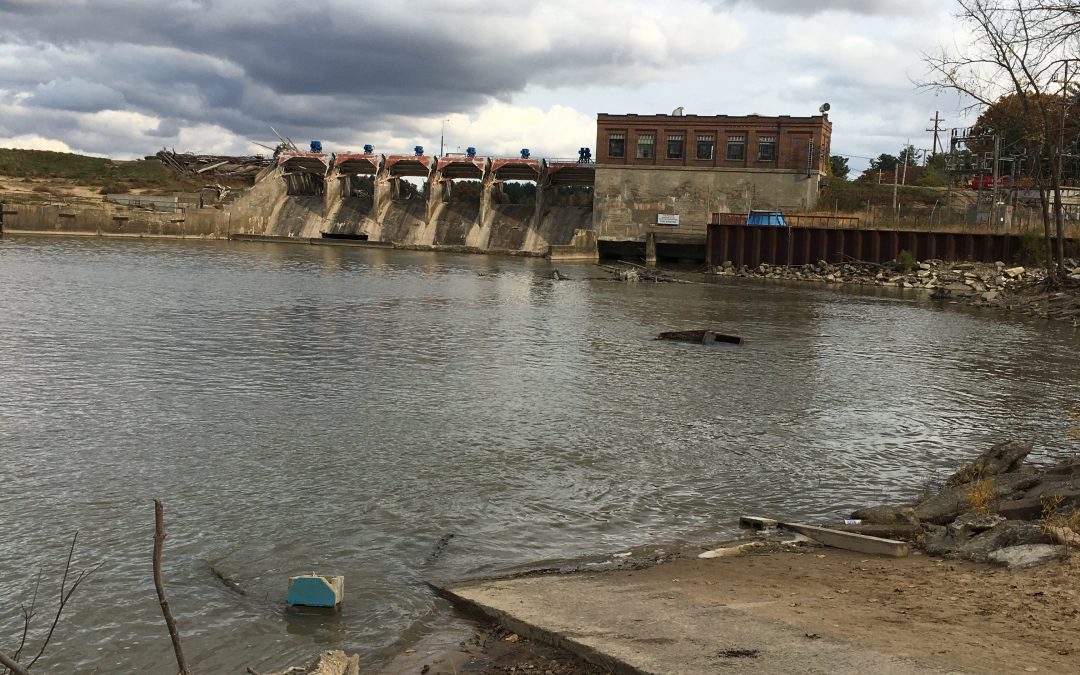 Although the Michigan legislature and state administration have agreed on a budget for the next fiscal year, according to the Four Lakes Task Force (FLTF), any financial allocation for the dams would “more than likely” come in with the approval of a supplemental appropriation.

Legislation was introduced in the Michigan House and Senate in May that could allocate millions of dollars for dam repairs to restore the four lakes.

FLTF said discussion on these types of investments are expected to begin in October. The group added that financing for the bills is possible due to an excess available funds.

“​There has been strong advocacy from our local property owners, which is appreciated by our elected officials,” said FLTF in an email to community members Wednesday. “FLTF is actively engaged in monitoring and providing input into this process.”

FLTF, the delegated authority for Midland and Gladwin counties, took this opportunity to answer questions that local residents might have regarding the May legislation and dam funding.

How much money will the four lakes receive?

FLTF: “We don’t know the amount that will be allocated to the four lakes. The bills’ sponsors are aware that restoration costs are $250 million and have shared support for being a major partner in the restoration effort.”

How will the four lakes receive this funding?

FLTF: “Government grants and funding stay with the Treasury Department and are usually released as construction in draws and given as payments for work that is planned, approved, and documented. FLTF and/or the counties will not be given a lump sum. Funds will be audited, per requirements of state laws and regulations.”

How will an allocation impact the Four Lakes Special Assessment?

FLTF: “The state may grant enough so there would not be a need for a capital assessment to rebuild the lakes. There would still be an operational assessment. We have not yet determined final numbers but if this is the scenario, the operational assessment would likely be a few hundred dollars per year.
​
FLTF is still pursuing additional financing via an assessment or U.S. Department of Agriculture loans, given the uncertainty of funding. The assessment amount per property owner cannot be predicted until we know the final allocation. This is covered in the Restoration Plan that was published and presented in May.

The computational costs for the operations assessment have not yet been determined but we expect it to be a few hundred dollars a year for the long-term if there is no capital assessment.”

If FLTF gets the funding, how will it impact the timeline?

FLTF: “A very large grant would simplify our efforts and would give more confidence in the completion dates, but probably would not speed up the design, permitting or construction processes.”

How much has the state given to the FLTF already?

We currently estimate that the total cost of restoration will be $250 million, with approximately $215 million going towards construction, $10 million for completing engineering on all four dams, and $25 million for other risk factors, primarily environmental (risk factors).”

The Michigan Legislature approved a budget which includes $6 million for a dam safety emergency fund that will help with response to “immediate problems” and $13 million for a new dam safety grant program.

This article originally appeared in the Midland Daily News. For more, click here.