We’ve Got Issues: One-third of northern Michigan roads are in ‘poor’ condition 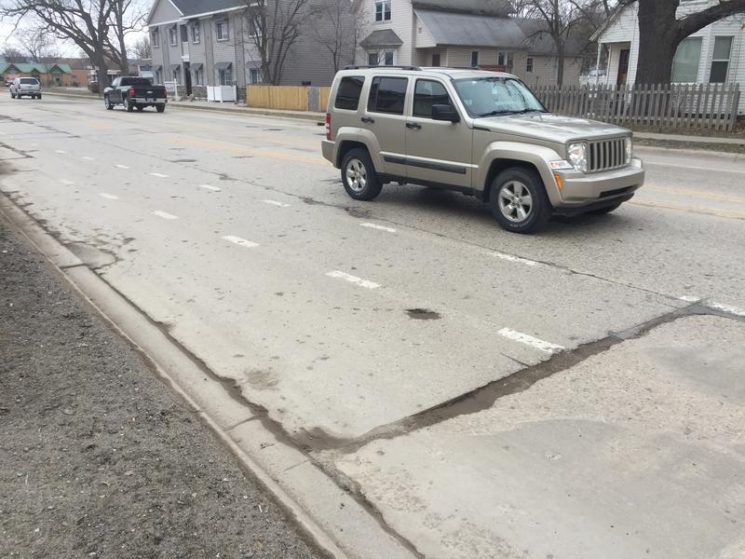 The American Society of Civil Engineers gave the state a D- letter grade for the condition of its roads in a report released last month.

In northern Michigan, things are pretty bad. Many municipalities don’t have the money to pay for all the repairs that are needed, and that means roads are getting worse in some areas.

Traverse City’s Eighth Street is full of potholes and cracks that get worse with the freezing and thawing of winters in northern Michigan.

City officials gave a stretch of Eighth Street a “poor” rating last year when they did an inventory of Traverse City’s roads.