Weeks after sewage spill near Muskegon, water is safe again 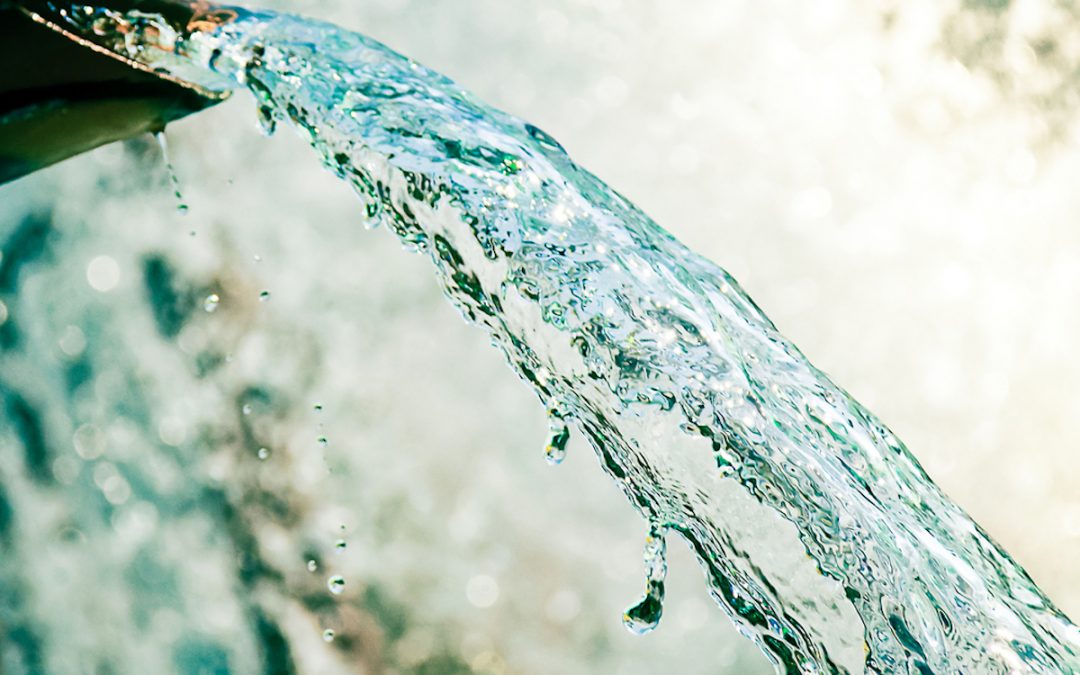 Weeks after township officials ordered “no body contact” with Four Mile Creek, a body of water that feeds the Muskegon River and passes under Muskegon Community College, that advisory has been lifted.

Recent testing of the waters came back within quality standards, according to Mike Eslick, operations manager for Public Health Musekgon County. The order was lifted three weeks after an estimated 20,000 gallons of sewage leaked into the water from a broken pipe.

A warning against contact with the creek was issued on Jan. 28, with officials originally saying that 132,000 gallons of untreated wastewater had spilled from a pipe beneath Quarterline Road in front of Baker College south of Marquette Avenue.

Later that day, officials realized they’d “grossly overestimated” the size of the leak, after determining that the leak took place through two holes, rather than from a full break in the pipe.

Contractors from Jackson-Merkey worked to repair the pipe. Much of the creek is not readily accessible to passersby, but a portion of it passes through the campus of Muskegon Community College, where warning signs were posted, according to Dave Johnson, director of the Muskegon County Wastewater Management System.