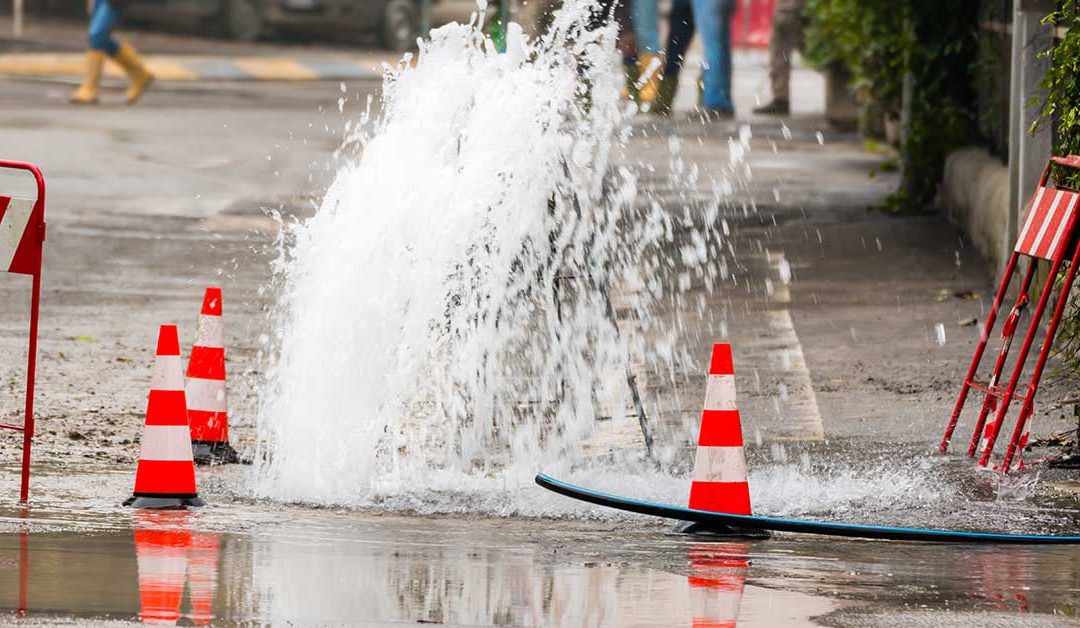 George Cotton said the water had nowhere to go, “Uh, I would say 3-4 feet,” said George Cotton.
The water flooded his basement, “You can see all the water and debris floating around and so forth,” said Cotton.

A water main broke in front of his home on Friday, “It just wouldn’t stop. It wouldn’t stop. I got a little small pump, under there and it’s not doing anything, so I just shut it off,” said Cotton.

City crews responded to the scene Saturday morning, to clean up and pump the excess water out, “Whenever, there’s extreme, heat changes, temperature changes, heat or cold, it can increase the potential for water main breaks, and that could be what happened here,” said Bryan Peckinpaugh with Detroit Water and Sewage Department.

Bryan Peckinpaugh with the Detroit Water Sewage Department said crews were unable to stop the leak, because they couldn’t find the shut off valve.

That’s good news for Cotton, but now he has to wait until the water is gone, before he can clean up, but even that will be a mess.

“I got to run my water bill up trying to wash what I can down. I got to disinfect,” said Cotton.

The city said there is a capital improvement project in place. That plan allows the city to replace 23 water mains. They’re also investing half a Billion dollars over the next five years.

As for the homes flooded, the city encourages those neighbors to contact their insurance company and then file a claim with the city within 45 days, with pictures of before and water.