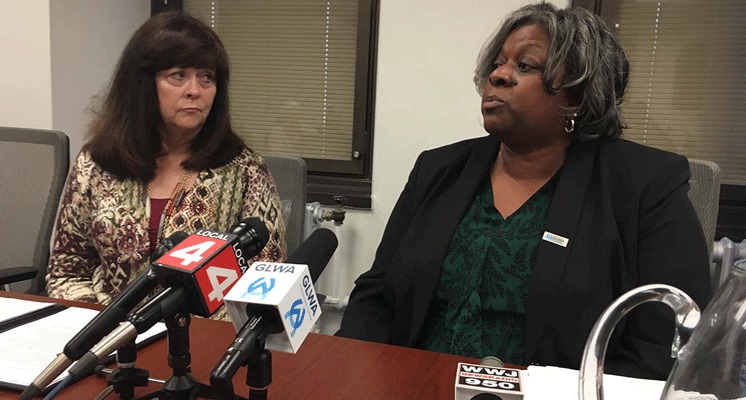 When a massive water main broke this week in Oakland County and made tap water unsafe to drink for 305,000 residents, a top utility official called the mishap “unprecedented.”

Experts fear it could be something else: a byproduct of aging infrastructure in Michigan whose failings are becoming more frequent and dangerous. A task force appointed by Gov. Rick Snyder last year concluded that Michigan water systems need $60 billion in upgrades.

“There’s no question. As infrastructure gets older, we’re seeing these things happen more frequently, and the cost for repairs is only going to increase,” said Sean McBrearty, a campaign organizer with Michigan Clean Water Action, an environmental group.