Warren gets $13 million loan to fix roads, including the pothole filled Ryan Road 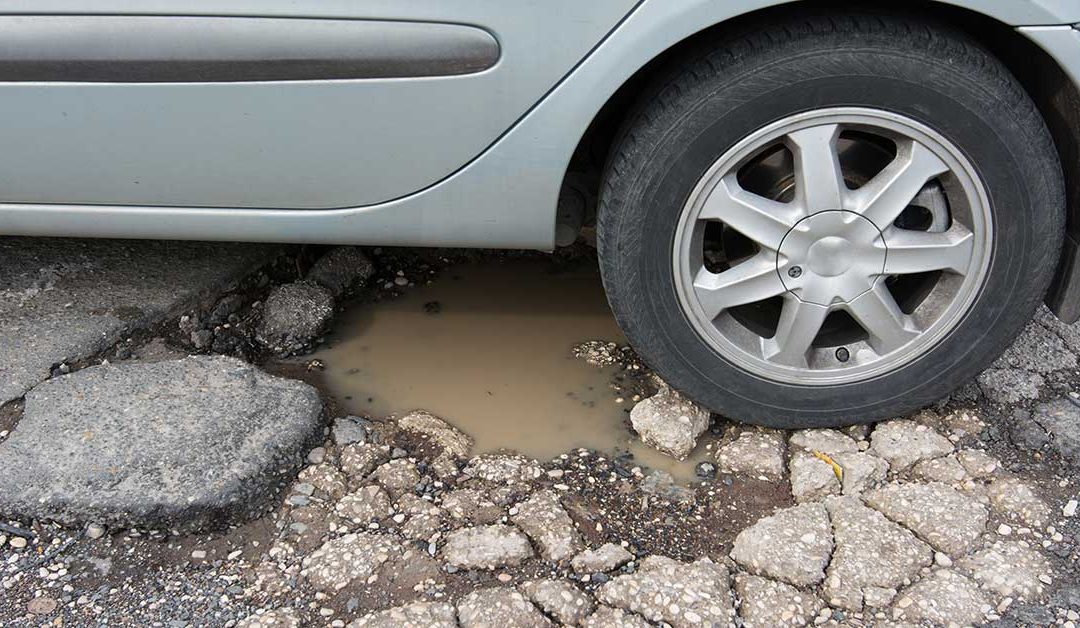 The city of Warren has been given a $13 million loan from the Michigan Transportation Fund to fix roads maintained by the city. The city council will vote on Tuesday to allocate $3 million of that for Ryan Road.

“It’s like driving on a country road and it’s pretty rough and tumble and unless you like to go to some of those special park rides, you probably wouldn’t appreciate it or enjoy it,” Mayor Jim Fouts said.

Residents have been complaining about the road for years.

“Drive a heavy duty truck, something with heavy suspension and make sure you buckle your self in because you’re going to be bouncing around like a ride at cedar point,” resident Larry Gadoua said.

Twelve Mile in that same area of Warren is not much better but that road is maintained by the county.

If the council approves the road construction, Mayor Fouts said the construction could begin as early as August. They hope to be finished repaving Ryan Road from 11 to 13 Mile by November.

“That will make a lot of people happy who have to travel north and south who might get off around the 696,” Mayor Fouts said.