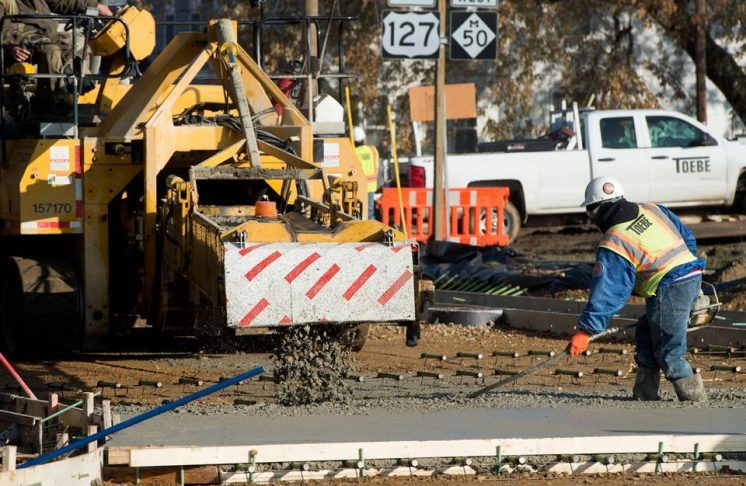 But the road is scheduled to reopen by mid-December, Michigan Department of Transportation Engineer Ken Koepke said. The conversion of the downtown loop at Louis Glick Highway and Washington Avenue, however, is going to take a little longer.

“The original plan was to open up everything simultaneously,” Koepke said. “Now we’re looking at a Plan B, to get Michigan Avenue open as soon as we can.”

Plan B completes both projects in two stages. The first stage is opening W. Michigan Avenue from Brown Street to Steward Avenue – where the reconstruction is taking place. It was supposed to be done in November.

The second stage is the conversion of the downtown loop. Late December is the best-case scenario for two-way traffic on Louis Glick Highway and Washington Avenue, Koepke said. It was originally scheduled to happen this summer.