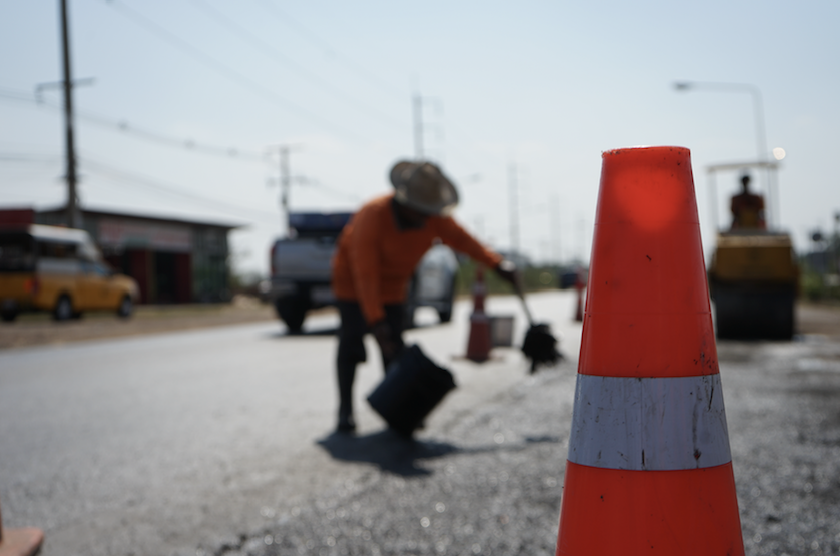 Road millages were on the ballot in communities across Michigan for this week’s elections, and in most cases, the voters said yes. County Road Association of Michigan spokesperson Dustin Earley tells us 100% of the road millage renewals on the ballot statewide were passed.

“We’ve been tracking this information for quite a while now, and the pattern has certainly been overwhelmingly that locals will support road millages to help bring that money in,” Earley said.

Around the state, voters considered six new road millages, four of which passed. The two that failed were in Mecosta County and Lake County. Earley says when people are asked to support their own local roads, they will usually say yes.

This article appeared in 94.9 WSJM. For more, click here.