US traffic deaths fell in 1st 9 months of 2022 but pedestrian, cyclist deaths rise 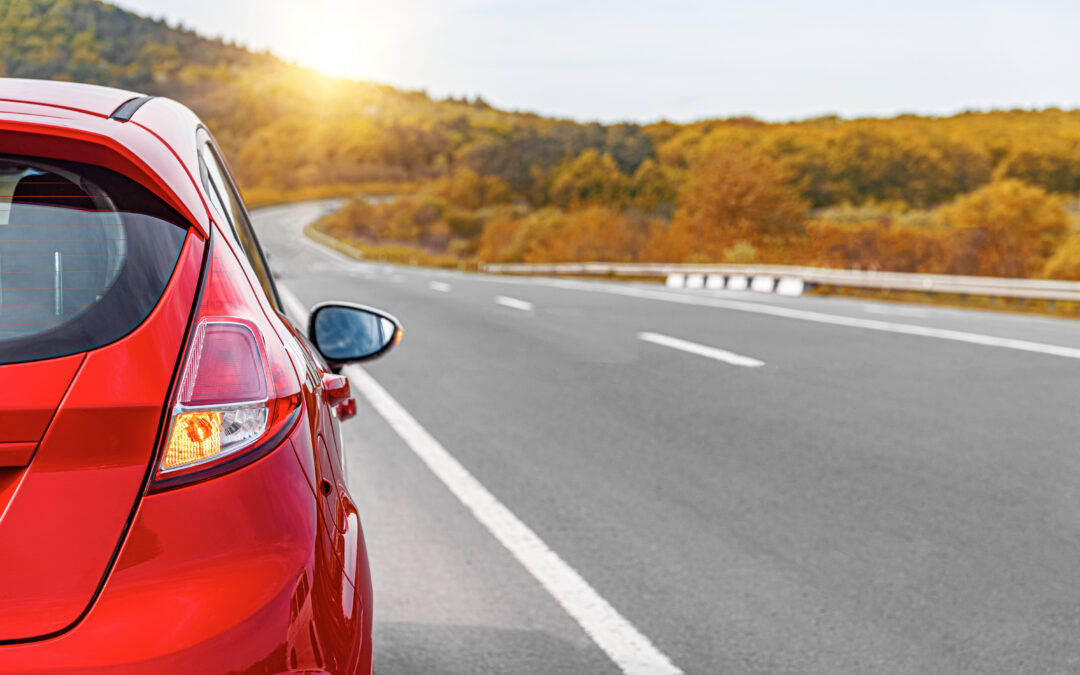 The number of traffic deaths on U.S. roadways fell slightly during the first nine months of 2022, but pedestrian and cyclist deaths continued to rise.

The National Highway Traffic Safety Administration estimates that 31,785 people were killed in crashes from January through September last year, down 0.2% from the same period of 2021.

The agency also estimates that fatalities dropped slightly in the third quarter of the year, the second straight quarterly decline after seven quarters of year-over-year increases.

Agency Acting Administrator Ann Carlson says in a prepared statement Monday that there’s still more work to do to address a crisis on the nation’s roads. She’s urging people to drive safely and watch out for vulnerable road users such as pedestrians, cyclists and motorcyclists.

The Governors Highway Safety Association, a group of state traffic safety officials, said the reduction in deaths is welcome, but it follows an unprecedented two-year surge in roadway deaths and dangerous driving.

The number of deaths is down by only 65 from January through September. “Today’s news is a small step forward for safer roads,” the group said, blaming the spike in the 2020 and 2021 on unsafe driver behavior including speeding, impaired and distracted driving and lack of seat belt use.

Fatalities began to rise two years ago when roads were largely empty due to stay-at-home orders in many states. With less traffic, speeds increased as did reckless and impaired driving, leading to a record spike in deaths last year, authorities have said. Many people weren’t wearing seat belts, the government said.

NHTSA said that Americans continue to drive more than during the height of the pandemic, with preliminary Federal Highway Administration data showing a 1.6% increase in vehicle miles traveled in the first nine months of last year. As a result, the estimated fatality rate for the period fell to 1.3 deaths per 100 million miles traveled, compared with 1.32 a year earlier.

The number of cyclists killed rose 8% through September of last year, the agency estimated, while motorcyclist deaths rose 5% and pedestrian deaths were up 2%.

Fatalities on rural interstates rose 12% during the first nine months of 2022, and crashes involving at least one large truck were up 10%, according to NHTSA estimates.

But deaths fell 10% on urban collector and local roads, and dropped 10% among children younger than 16. Speeding-related crashes fell 2% during the period, and decreased 7% among people who weren’t wearing seat belts.

Nearly 43,000 people were killed on U.S. roads in 2021, the highest number in 16 years as Americans returned to the roads. The 10.5% jump over 2020 numbers was the largest percentage increase since NHTSA began its fatality data collection system in 1975.

In an effort to reduce the deaths, the federal government is sending $5 billion in aid to cities and localities to slow vehicles, carve out bike paths and nudge commuters to public transit.

This article appeared in the Detroit Free Press.