Two E. Coli Hotspots Found In Warren, Testing “Off The Charts” For Bacteria From Human Waste 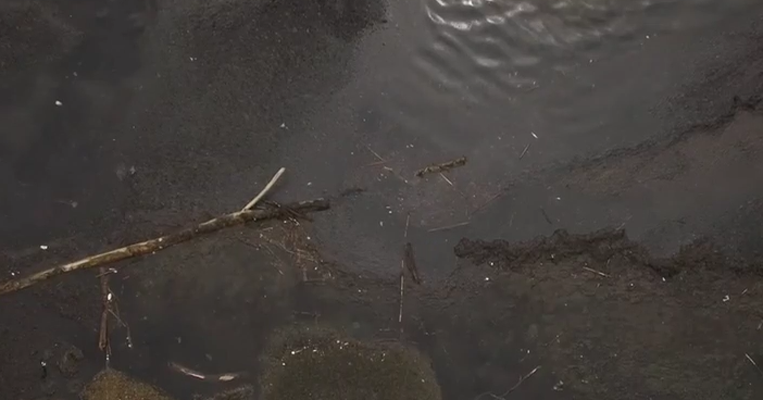 Turns out that sewage and storm drains are believed to be mixing in two locations in Warren. The drains empty into Lake St. Clair.

Responding to a complaint from a citizen, Candice Miller, the Macomb County Public Works Commissioner began an investigation that discovered so much E. Coli bacteria — found in human and animal waste — that it was literally off the charts, as in they found levels higher than the test could count.

The maximum test count is approximately 2,400 count of E.coli per milliliter. A count of 300 is enough to close a beach. Both sites tested off the chart.

The offending sewers are, according to the Public Works office, owned and controlled by the city of Warren.

“We are doing a comprehensive inspection of drains all over Macomb County because there is no one single source of pollution and contaminants. As we inspect drains, we are looking at the condition of the pipe if it is an enclosed drain, and running samples to make sure there are no illicit connections, in other words, some type of sanitary sewerage that should not be in a storm drain. This is what we have found in these two locations and we have notified city officials in Warren and they have assured us they will work with us to identify the point source of their sewer pipe which is somehow entering the county storm sewer,” Miller said.

The E.coli bacteria is entering the county drains from two city-owned local pipes

The MCPW collected and tested samples from more than 20 locations along the drain in an effort to isolate the source.