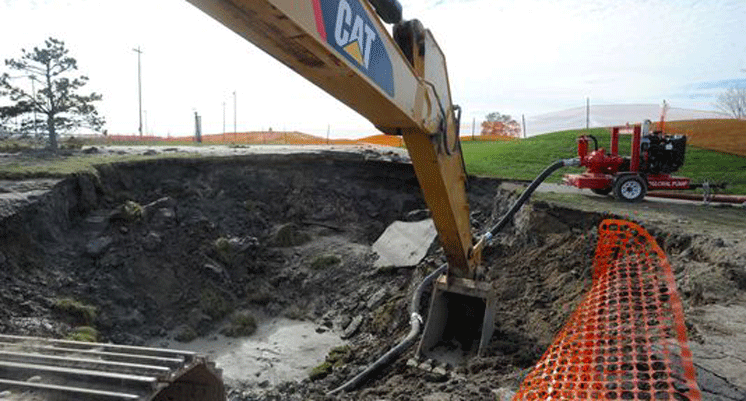 Troy’s boil-water advisory, which owed to a water main that broke early Sunday morning, has been lifted after three days.

The city’s announcement came in just before 1:30 p.m. Tuesday. While the break of the 84-inch water main and the water pressure — and ultimately water cleanliness — issues it created has been resolved, its cause remains unknown.

On Monday, Troy residents and businesses on the west side of the city were coping Monday with the consequences of the water main break.

Tasks such as washing dishes or preparing a cup of coffee took more effort.

“It’s been terrible,” said Lea Marsiglio Riza. “I have three kids at home. Lots of boiled water. No dishwasher, so that’s tough washing dishes. Dinner, not even sure what to do with that.”