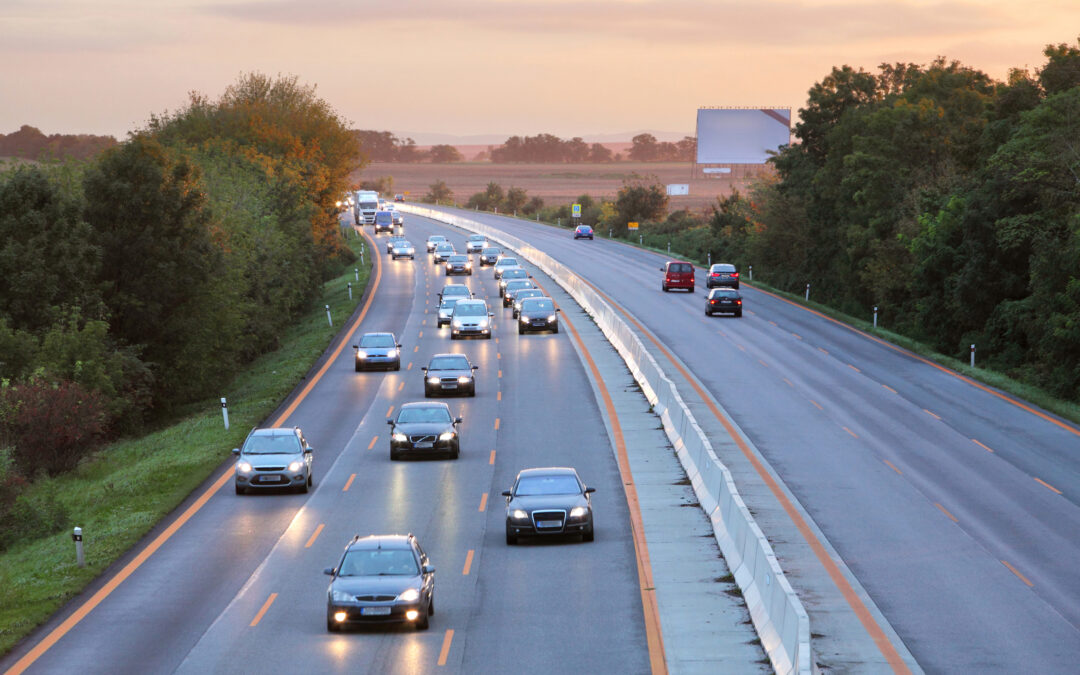 US Secretary of Transportation Pete Buttigieg spoke about infrastructure on the second day of the Mackinac Island Policy Conference in Michigan. He highlighted that Michigan received about $3 billion federally to help fix the roads and bridges and for electric vehicle charging stations.

“This is a perfect place to talk about what it means to drive economic growth and opportunity through good infrastructure investment,” Buttigieg said. “And let me tell you, for anybody who might mistakenly be thinking, ‘Why did we do all this as a state if the federal government was going to pass infrastructure legislation?’ Let me make very clear – states whose governors and state transportation boards have been already running hard on infrastructure, are the ones that will be best positioned to take advantage of the federal dollars that are now coming your way. And that’s exactly the direction that the governor has led Michigan into.”

Lt. Governor Garlin Gilchrist spoke about the importance of Buttigieg’s appearance at the conference.

“It’s really important because Michigan has defined mobility for you know, 100 years,” Gilchrist said. “And to have the person who’s charged with the infrastructure investments on transportation and mobility – to have him here – and to hear from all the stakeholders that at this conference, is really important for how we’re going to go forward.”

Governor Gretchen Whitmer also signed an executive directive to speed up the permitting process. This will allow the Michigan Department of Transportation to move more quickly through the bureaucratic process of road and bridge construction across the state.