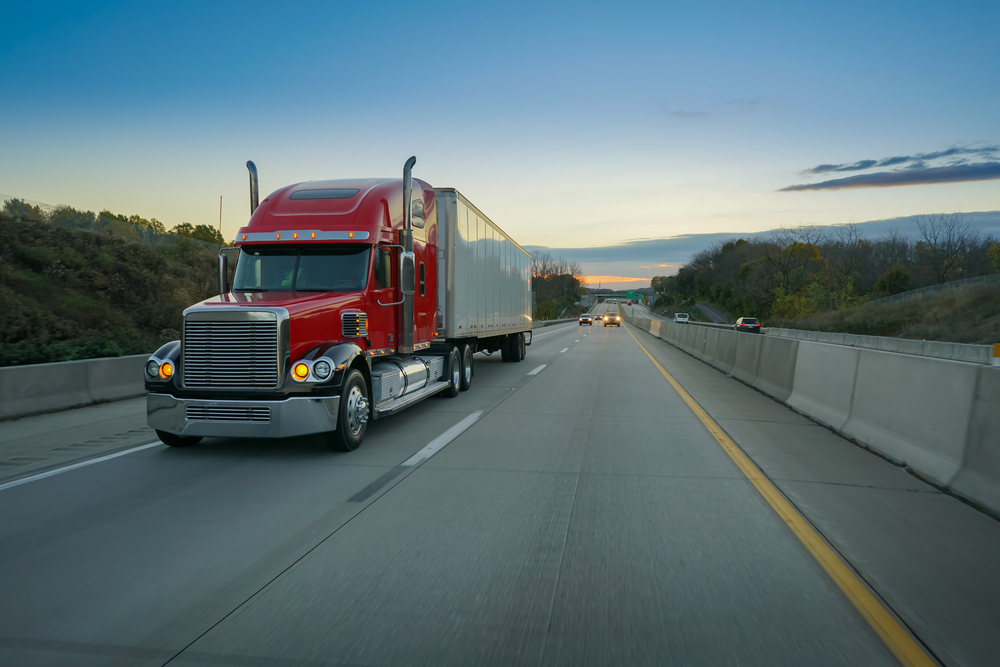 In our fourth edition of The Transportation Facts, A topic that gets discussed and debated in relation to road funding is the impact of heavy trucks on Michigan roads.  Trucking benefits Michigan’s economy in many ways, supporting vital industries across the state like logging, agriculture, manufacturing and construction.  Trucks move 67% of all freight tonnage in Michigan and deliver $408 billion worth of Michigan products to market each year.

Because of our manufacturing history, Michigan has higher allowable overall gross weights for trucks than most states.  Several states, including Michigan, have been grandfathered since 1982 from federal law that requires states to allow up to 80,000 pounds for gross vehicle weight.  Michigan allows up to 164,000 pounds on two trailers, but very few trucks can carry that much.  In fact, Less than 8% of all registered trucks in Michigan are able to carry over 80,000 pounds, meaning the vast majority of trucks on the road in our state are under the national average.

Michigan law controls loads on individual axles rather than total vehicle weight.  Engineering authorities, including the Federal Highway Administrations’ Comprehensive Truck Size and Weight Study released in 2000, found that pavement damage caused by a vehicle is not directly related to gross vehicle weight but to axle loadings, along with other factors such as climate.  The axle loadings on a multi-axle Michigan truck are 13,000 pounds, while on a national standard truck axle loadings are 17,000 pounds.  It is estimated that if we were to change the truck weight laws in Michigan and move away from axle-based loadings, 10,000 to 15,000 trucks would be added to Michigan roads, creating more traffic congestion and heavier axle loadings.

Questions also arise regarding whether or not heavy trucks pay their fair share.  As you might guess, truck registration fees are significantly higher than passenger vehicle fees.  The average passenger vehicle registration fee is $120 – $150 annually. By comparison, an 80,000-pound, 5-axle semi pays $1,992 annually, and the rare 164,000-pound, 11-axle semi pays $3,741 annually.  In addition, the 2015 road funding package that passed increased the diesel fuel tax to match the gasoline tax for parity.