Transportation Facts #1: The Need For Additional Investments In Michigan’s Roads and Bridges 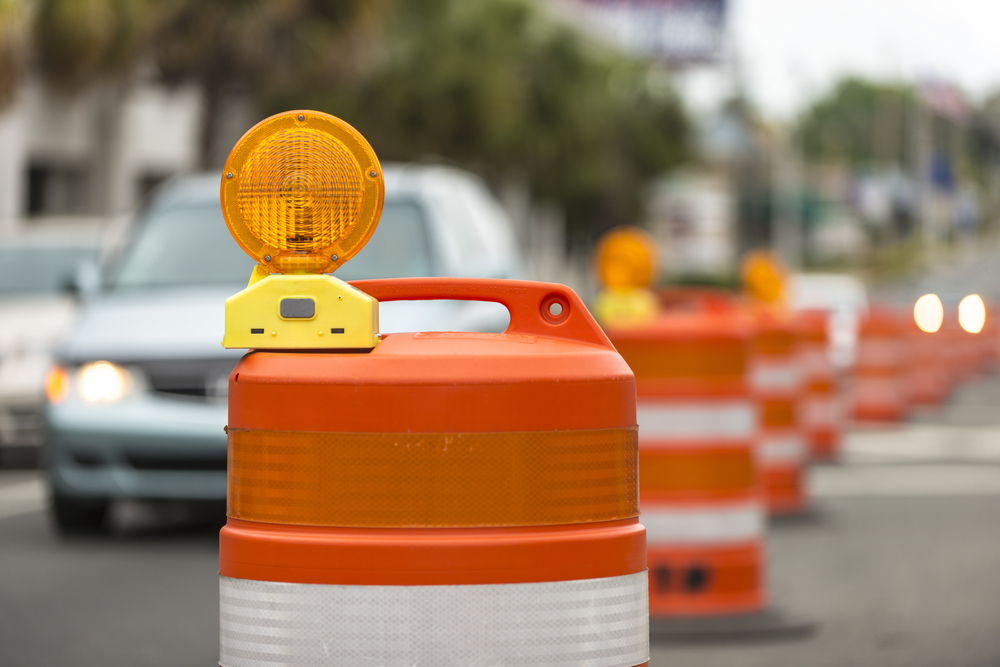 In our first of many future installments of The Transportation Facts, we take a look at the amount of additional investment needed for our transportation system. Many reports, including several within the last couple of years, have already analyzed this need based on pavement conditions, road and bridge construction costs, current level of investment and future dedicated investment like the 2015 roads funding package.

The 188 page 21st Century Infrastructure Commission report detailed the need for an additional $2.63 billion annually invested into our transportation system. In addition to roads and bridges, that number includes mass transit, which has also been significantly underinvested in for decades. The number also takes into account the full implementation of the 2015 road funding package, which added an additional $1.2 billion in transportation funding. These estimates are based on the achievement of the following pavement condition goals.

Don’t believe the Commission’s report? Business Leaders for Michigan embarked on a year-long process of independent research conducted by a globally-recognized consulting firm that supported the findings of the Governor’s 21st Century Infrastructure Commission including the amount needed for roads, bridges and all of our state’s infrastructure. In their 2018 published report, Roads in Michigan: Quality, Funding & Recommendations, the conservative think tank Mackinac Center for Public Policy suggested that Michigan would need roughly $3 billion annually in additional investment over the next 30 years to get to desired pavement conditions across the state.

All of these reports are no surprise to those who have researched and helped write older reports on this very topic. Governor Granholm formed the Transportation Funding Task Force, which commissioned a report in 2008 that showed a significant need for additional investments in our roads and bridges. In 2011, as well as in subsequent annual updates, the House Committee on Transportation Road Funding Work Group determined that significant increased in investment was needed annually, with the amount increasing every year that adequate investments were not made.

A lot of numbers get thrown around on this issue and there are many reasons why we hear various statistics being quoted on the need. These reports are a snapshot demonstrating why we need increased investments, based on real time pavement condition data. One of the largest reasons for the numbers to be confusing is because they fluctuate from year to year based on the lack of proper investment and the added expenses incurred by allowing a road to eventually fail and have to be reconstructed. For every $1 the state invests in a good and fair conditioned road, the state will save $6 to $14 in reconstruction costs if that road deteriorates into a poor conditioned road. We’ll have more on pavement preservation and why investing now saves the state hundreds of millions of dollars in future costs in a later addition of The Transportation Facts.