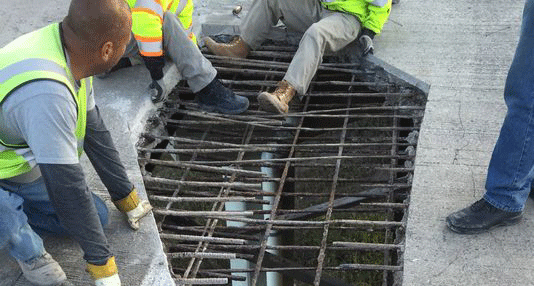 Michigan’s bridges are in rough shape. Nearly every expert agrees the main culprit is lack of funding.

The American Road & Transportation Builders Association released the 2017 National Bridge Inventory data base, which analyzes the nation’s bridges. Below are the key findings for Michigan.