It’s back: Tittabawassee River flowing through Sanford Dam once again 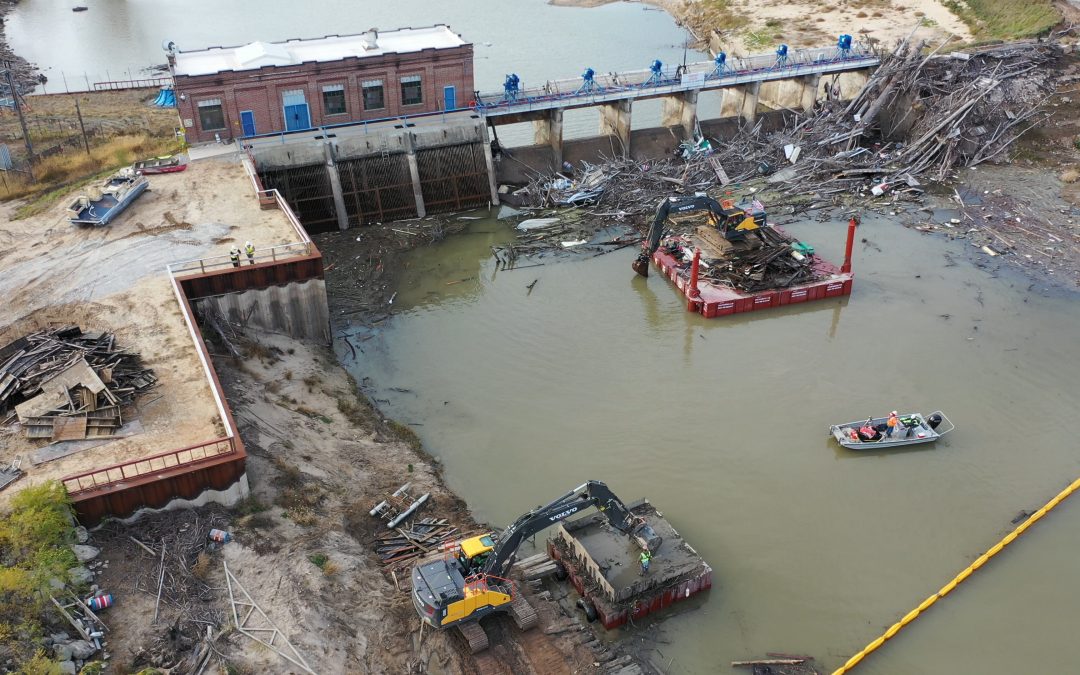 Progress is being made after a spring rainstorm wreaked havoc back in 2020 and caused the catastrophic failure of dams in Midland County. Efforts to restore the failed Sanford Dam reached a new milestone as the water started to flow again.

The Four Lakes Task Force announced this week that the Tittabawassee River is back on course and now running through the Sanford Dam. The river’s return to the dam is thanks to work recently completed by Fisher Contracting to construct a berm across the breach channel, according to the Four Lakes Task Force.

This work reportedly restored 100% of the river’s flow through a newly constructed weir, which is a barrier that alters the flow and height of rivers.

According to the Four Lakes Task Force, this milestone is an important one since it is the next step in the process to restore the dam.

MLive previously reported that the May 2020 storm created a 500-year flood event that forced more than 10,000 people to evacuate their homes in part because a series of dams buckled under the relentless barrage of rushing water. In the aftermath of the flood, Sanford and Wixom lakes were largely emptied out because of the failed dams along the Tittabawassee River.

Officials estimate construction and restoration of the dams would finish in 2024 at Secord and Smallwood lakes; in 2025 at Sanford Lake; and 2026 at Edenville Lakes.