Time for Legislature and governor to finally fix Michigan’s roads 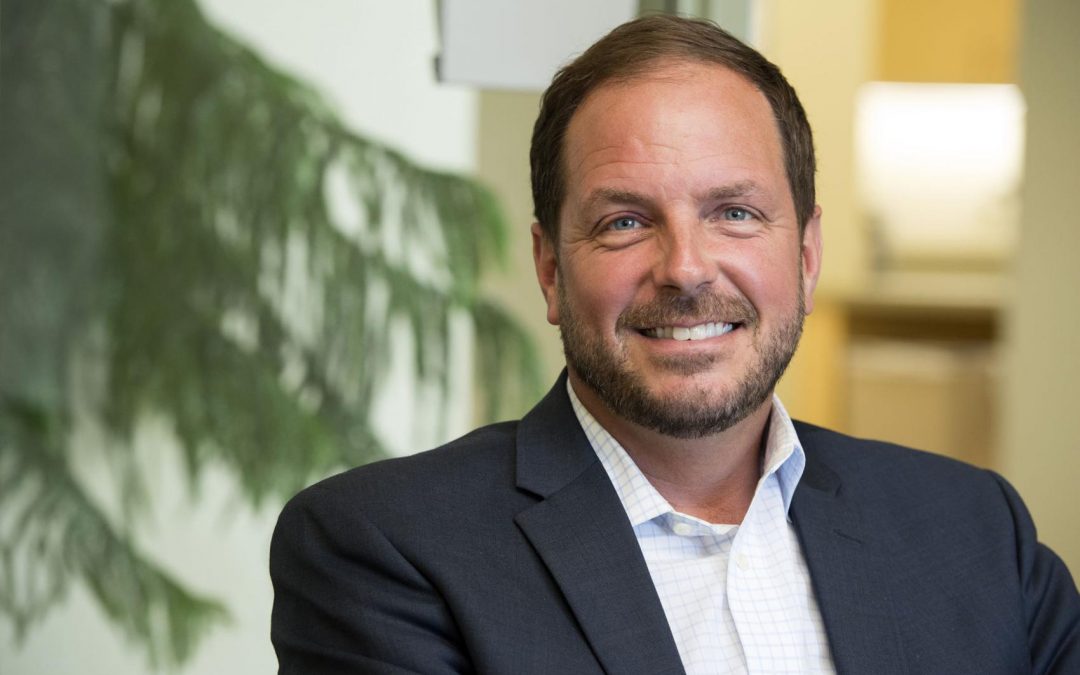 LANSING — Once again, state lawmakers have delayed finding a plan to fix Michigan’s roads, which will only increase the cost and cause further deterioration to our transportation network. And in the meantime, our roads are not getting better on their own.

Under the Michigan Constitution, the legislature and governor must pass a balanced state budget by Oct. 1 every year. That process is moving forward without a plan to fix the roads.

Gov. Gretchen Whitmer and leaders of the state Legislature have pledged repeatedly over the past year to identify a real roads plan — a plan that, over the next two decades, will finally appropriate the funds needed to fix our aging roads and bridges. Despite what some people might believe, Michigan’s investment in infrastructure has fallen woefully short of needs for literally decades:

• Fact: Michigan needs to invest $2 billion to $2.5 billion more every year starting now and well into the next two decades just to address today’s identified road and bridge needs. This level of investment is supported by the Michigan Chamber of Commerce, Business Leaders for Michigan, the  Detroit Regional Chamber, the Grand Rapids Chamber, many other employer organizations,every reputable independent study done to date, most Republicans and Democrats in the Legislature, local elected leaders, road experts, and civil engineers. No study has substantively disagreed with the number, and two studies say the amount is closer to $4 billion a year.

Under-funding Michigan’s infrastructure started many decades ago. While some past Michigan governors and lawmakers earnestly tried to address infrastructure, they collectively failed to muster the political will, courage and votes to approve needed funding, even as so many other Republican-led and Democrat-led states have gotten the job done.

Gov. Whitmer has proposed a plan that would fix the roads. While some have reacted negatively to her plan, it would generate the revenues needed to fix the roads. Opponents in the state Legislature have said they will offer an alternative proposal sometime in the near future. Until then, we must reminder our elected leaders: you can’t keep kicking the can down Michigan’s crumbling roads. It’s time to pass a real plan to fix our roads, once and for all.