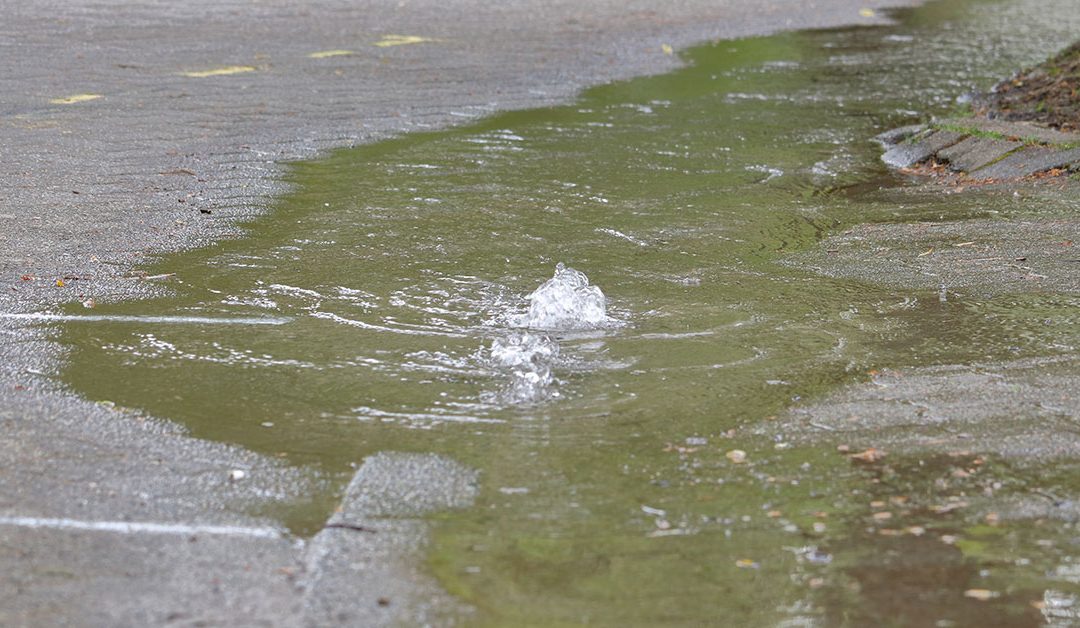 Water main breaks are commonplace when the weather is cold. When the thermometer pushes 90 degrees? Not so much.

That’s why it was odd to see several happen this week. Several breaks were reported Wednesday across western Wayne County, though it doesn’t appear any of them impacted water supply or quality for residents or businesses.

Two such breaks took place in Livonia: one along Five Mile, near Bainbridge in the afternoon and another along Merriman, north of Plymouth, later that evening.

Brian Wilson, assistant director of public works for the city, said neither of them appear to be connected, but two going out on the same day was “coincidental.”

He said the first break, along Five Mile, appears to be a result of a problem plaguing that stretch: old, worn-out piping.

“Our Five Mile one, that’s just basically aging infrastructure,” he said. “That stretch right there, we’ve had several breaks.”

That mile stretch of water main between Middlebelt and Merriman is due up for work, though Wilson said he was unsure when that work would begin. It’s been an issue for a while and the city planned on putting $1 million in the budget last year to replace that stretch of water main.

The second break, north of Plymouth along Merriman, still did not have a cause yet determined as of Thursday afternoon, Wilson said. That’s because the city crews have other lines in the way preventing them from easily accessing the water main.

“It’s right next to the petroleum line that runs down Merriman,” Wilson said. “We can’t really expose that. We don’t yet know the nature of that break there.”

Even with the breaks, Wilson said there was no apparent loss of water for any residents or businesses in the city and no need for a boil water advisory.

“I’m not aware of anyone without water at this point,” he said.

In addition to the two breaks in Livonia, another water main broke early Thursday morning near Middlebelt and Maplewood in Garden City.