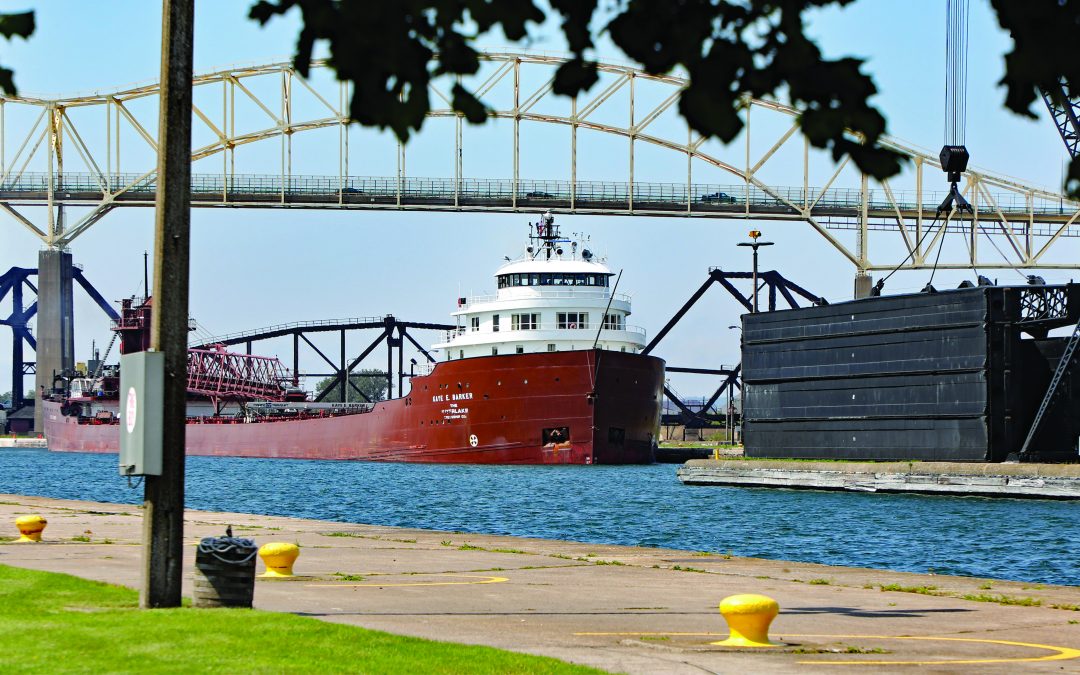 Michigan is setting aside $50 million in state funding to help jumpstart what could be a $1 billion project to upgrade and modernize the aging Soo Locks, Gov. Rick Snyder and legislative leaders announced Wednesday.

Snyder is urging the federal government to provide most of the money to upgrade the critical trade route in the Upper Peninsula, but the second-term Republican said the state funding could help meet any potential match requirement.

“We’re stepping up,” Snyder said on the porch of the Grand Hotel during the annual Mackinac Policy Conference. “We’re going to lead the charge to get this one, because it’s good for not just all of us, but for our country and North America and the world.”

Republican President Donald Trump appeared to give the project his blessing during an April rally in Macomb County, where he said the Soo Locks are “going to hell” and vowed to “get them fixed up.”

The White House has not confirmed whether Trump ended up calling the Army Corps of Engineers to speed up the process, as he promised, but Wednesday’s announcement reflects a new optimism about the potential project by Michigan leaders.

The $50 million state commitment will come out of a roughly $500 million budget surplus that Snyder and legislative leaders agreed to divvy up last week. The deal included $330 million in extra road funding, along with $82 million for other infrastructure projects, including the Soo investment.