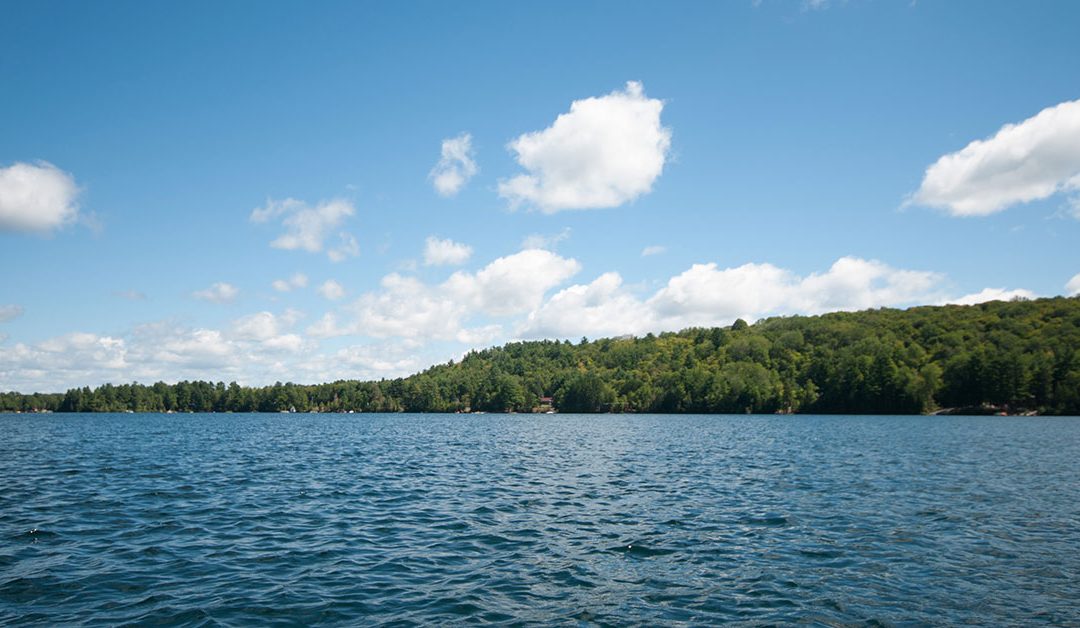 Two dozen beaches across the state are closed or have contamination advisories because of elevated bacteria levels ahead of a scorching hot weekend forecast for metro Detroit.

Having 24 beaches with elevated bacteria levels is an unusually high number, but most of them are in the western U.P., said Shannon Briggs, a toxicologist in the Water Resources Division for the MDEQ. The region experienced heavy rains and severe flooding earlier this month.

“The flooding (was) so widespread that so many things (were) washed into the lakes. … Even the places that were holding sewage and keeping it safe, they were flooded,” Briggs said.

As of Wednesday, 11 beaches in the western Upper Peninsula were on the list.

Storm water runoff is listed as the pollution source for most of the beaches on the list.

The sad news for beach-goers comes at a particularly bad time. Metro Detroit will bake Friday in temperatures ranging from the upper 80s to low 90s.

Highs will rise to the mid 90s on Saturday and the low 90s on Sunday, said Alex Manion, meteorologist for the National Weather Service in White Lake Township. But with the high humidity, it will feel more like the low 100s.