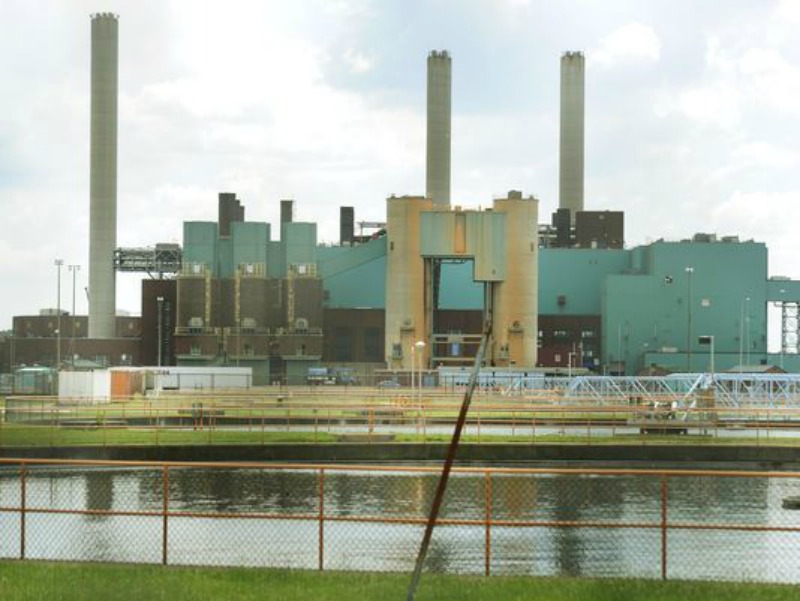 Drinking water in Michigan meets most federal guideline standards for quality but does have certain levels of contaminants in it that could be harmful over time, according to a national water study released Wednesday.

The EWG database allows anyone in the country to plug in a zip code or state to track what contaminants their local utilities found in their drinking water. The statistics, taken from 2010 through 2015 are provided by each state, with Michigan’s coming from the state Department of Environmental Quality.

Contaminants such as hexavalent chromium (a carcinogen), total trihalomethanes and radioactivity in water can lead to cancer and were commonly found in low levels in the water supply, the group found.