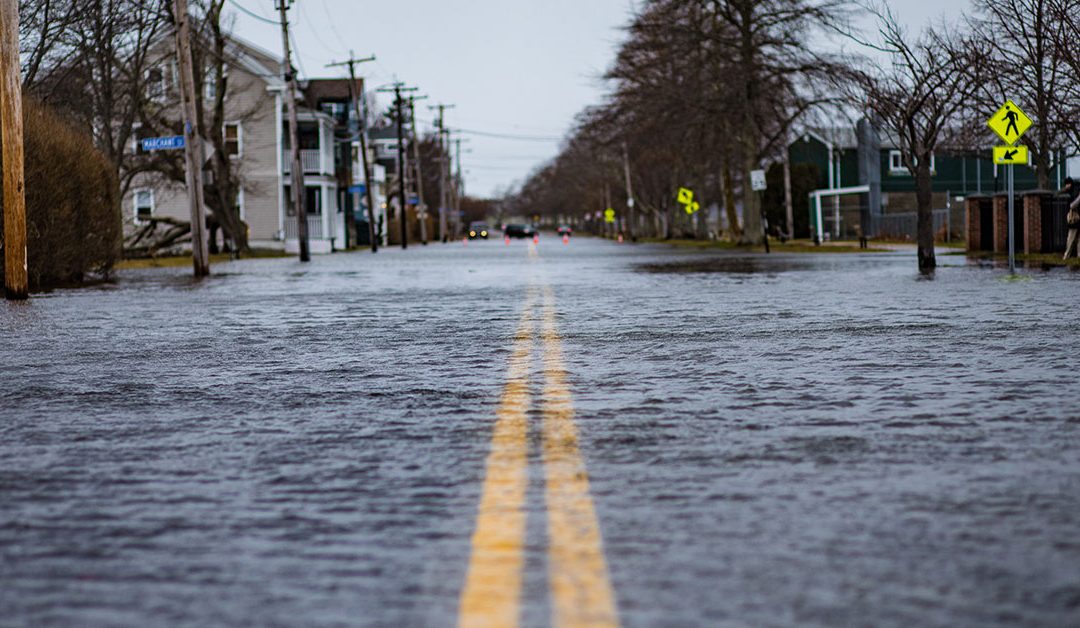 Nearly a year later and city leaders in Midland are getting a clearer picture of what contributed to severe flooding that impacted the entire community.

Two new studies, done by hired consultants, show some problem areas and possible fixes. But any possible repairs wouldn’t be easy or cheap.

“What they are doing is studying it to try to best determine where the impacts are and where, if we do put money into it, we will have the greatest return on that investment,” said Midland City Manager Brad Kaye.

Separate studies were done on the city’s storm system and sanitary sewer system.

After public input is received this summer, a unified study will be presented to City Council in the fall.

Already the studies showed some weaknesses in the city’s infrastructure.

“Certain areas they just, they couldn’t take the volume of water that came about, and so the pipes themselves get filled up and they start either push back up the pipes, so you start to see some of the bubble up above ground,” Kaye said. “And it starts to back feed through, at least the sanitary system, through people’s sewers into their basements.”

Homes which typically don’t flood dealt with that issue when heavy, localized rain fell overnight from June 22 to 23. Already the ground was saturated from previous rain.

In addition, Kaye said the study didn’t find the reason for the flooding near the mall. But an underground blockage could have been the issue. More testing will be done in that area.

The study does show there are multiple problems, the solutions won’t be easy nor will they be cheap.

“There’s no silver bullet, there’s no real easy way to take care of this problem,” Kaye said. “The goals of this are to improve the situation, they will not address, and they can not address every flooding situation that our city faces.”

Early estimates reach $63 million for upgrades to the underground system. Kaye said it could skyrocket if work is needed at treatment plants.

Deciding what improvements should be made, and how to pay for them, will be up to city leaders and possibly city voters.

The city plans to host public meetings this summer about the findings of the studies. Public comment will be added to the report before it’s given to City Council, likely in the fall.