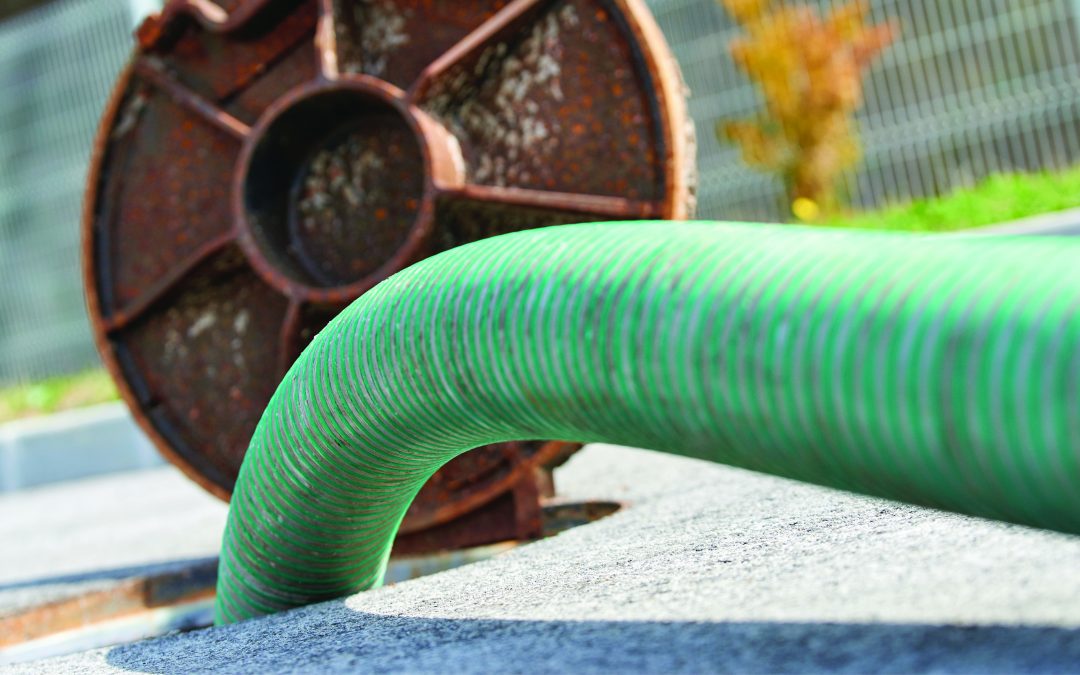 Certain areas within the City of Midland located outside of the floodplain were affected by June 2017 flooding largely because of undersized storm sewers and culverts, according to a draft of the storm and sanitary sewer study.

Residents are still recovering from June 2017 flooding, and with the one-year anniversary less than two weeks away, a draft of how the storm and sanitary sewer systems reacted to the natural disaster was presented at Monday’s Midland City Council meeting.

February or March 2018 was the deadline estimated for a completed draft of the $289,000 study when it was approved by the city council in October 2017.

Public input will still be gathered from Midland residents over the next couple months focusing in on major problem areas — which include Perrine Road and surrounding Snake Creek — identified in the study. The study is “essentially complete,” said Utilities Director Joe Sova, but will be updated once the public comment portion is complete to include feedback from the community on the flood event.

Drafts of the the storm sewer and sanitary sewer studies can be found on the city’s website.

No upgrades have been made to the city’s storm or sanitary or sewer systems in the meantime since June flooding.

“The idea was to study it, figure it out and make sure the money we would put into the system is money well spent and not simply throw away on an improvement that doesn’t really improve anything,” said City Manager Brad Kaye.

A time frame for all the upgrades identified as a high priority in the draft will be implemented over at least a 10-year span, the study suggests.

Unfortunately, improvements will not be made this year or next year, but are long term solutions, Kaye added.
READ MORE AT: https://www.ourmidland.com/news/article/City-releases-first-draft-of-study-assessing-June-12986058.php