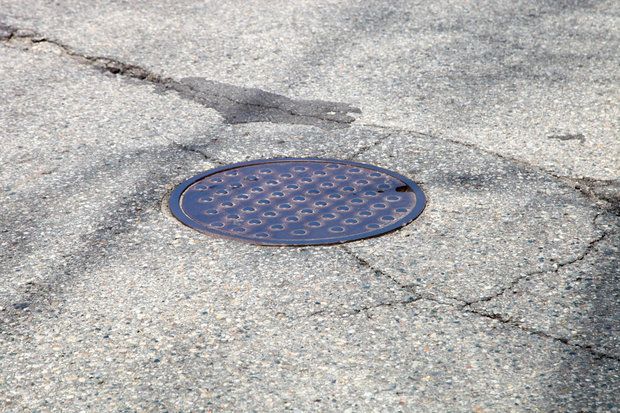 Macomb County’s top two public works officials were warned in early 2013 that the 15 Mile Road sewer “was being eaten away” by corrosion and that a catastrophic collapse could result.

That dire prediction in a report by an engineering firm was largely ignored and shows the county bears responsibility for the collapse and the resulting sinkhole in Fraser that opened up on Dec. 24, 2016, Sterling Heights officials said Thursday.

In court action, the city accuses Macomb County of failing to follow through on its contractual obligation to the Macomb Interceptor Drain Drainage District (MIDDD) to properly inspect and maintain the line that carries sewage from homes and businesses in 11 communities before the collapse.

The total repair bill to the Macomb Interceptor sewer is expected to reach $75 million, with $5 million paid with grant funding.

“Macomb County was warned, in writing, but the former Macomb County Public Works administration decided to ignore its responsibility and forego necessary inspection, maintenance and repairs,” Sterling Heights Mayor Michael Taylor said. “It is unconscionable to think our residents and businesses are being billed $70 million for repairs that could have been mitigated had these administrators responded timely to these documented risks to the public health, safety and welfare.”