States with the riskiest roads, bridges and dams 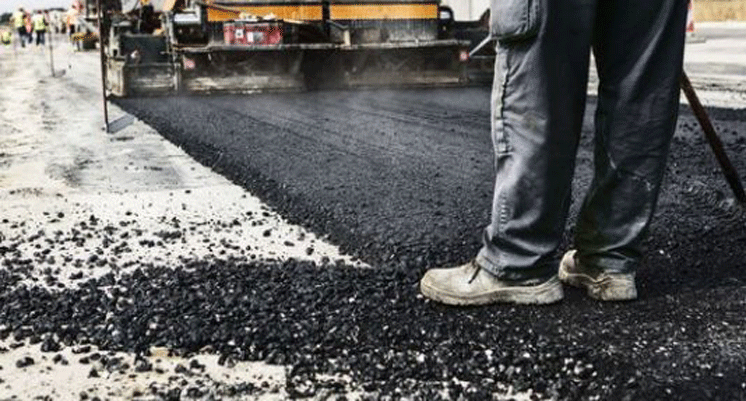 The U.S. economy is the largest in the world, topping a GDP of $18.6 trillion in 2016. An economic powerhouse as massive and diversified as the United States depends on a network of highways, bridges, airports, and dams to thrive.

And while the economy has grown every year since the recession officially ended in 2009, our nation’s infrastructure is not fairing as well.

An estimated 17% of American dams — 15,500 in total — are categorized as high hazard potential, meaning their failure would almost certainly result in loss of life. Meanwhile, 11.2% of roads are in poor condition, which ultimately lead to vehicle damage and traffic delays. Vehicle repairs, fuel, and wasted time cost motorists an estimated $272 billion in 2014. Perhaps most troubling is the state of disrepair of bridges across the country as tens of thousands are classified as structurally deficient by the federal government.