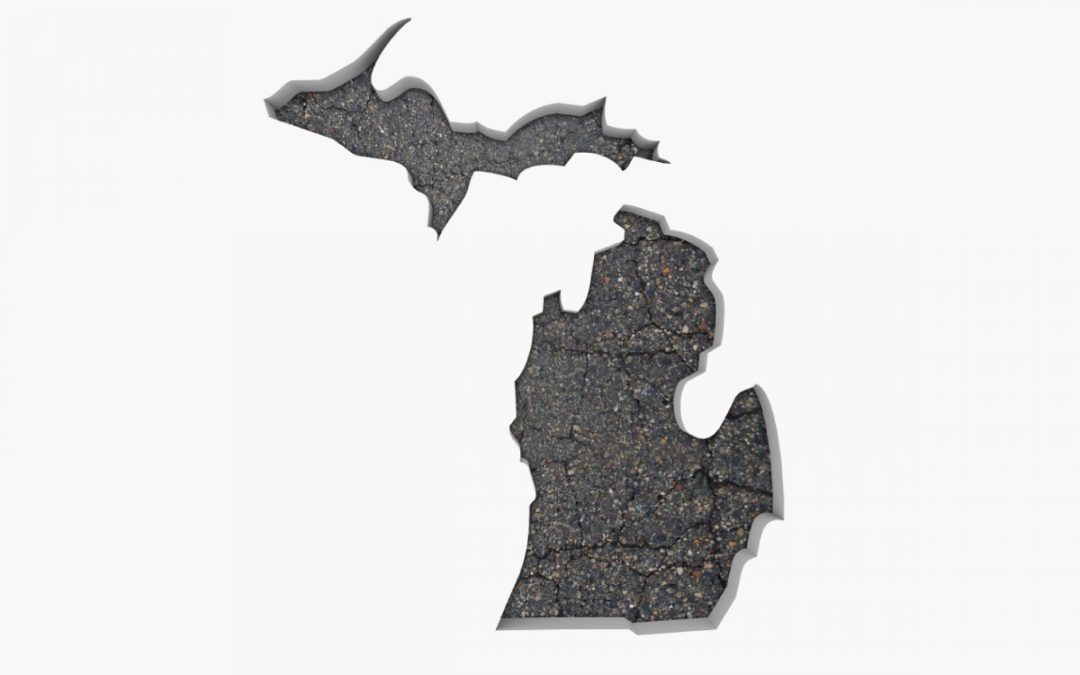 On Aug. 20, Gov. Gretchen Whitmer held a town hall in Munger to discuss a critical issue for farmers and agri-businesses: Improving Michigan’s infrastructure before it’s too late.

It’s no secret Michigan’s critical infrastructure is in a state of crisis. Our roads are riddled with potholes and bridges are in failing condition. Farmers and agri-businesses across Michigan rely on these roads and bridges every day and it’s time for a real solution to fix the state’s crumbling infrastructure.

In Bay, Midland and Saginaw counties, more than 1,800 miles of roadway are rated “poor.” Under the governor’s proposed budget, several roads in each county would be eligible for repair, including I-75, M-10, M-25 and M-15, just to name a few.

The failing state of our roads and bridges are gaining national attention. Last year, the American Society of Civil Engineers rated the state’s roads a “D-,” and a San Francisco-based autonomous car software company named Michigan’s roads the worst in the nation.

The average Michigan driver pays $686 a year after driving Michigan’s rough roads in repairs to their vehicles. From cracked rims to flat tires and other damage, the condition of our roads is already costing drivers more than most proposals to fund the repairs! That’s a $4.8 billion annual cost for all motorists in the state.

If Michigan doesn’t invest in its infrastructure now, roads and bridges will continue to crumble, potentially adding miles to trips in detours of weight limits on bridges, adding expense to rural deliveries and logistics, and even delaying emergency response to some areas.

It’s important we learn from other states. Indiana passed a comprehensive road funding plan in 2017 after several studies found the state was staring at a funding crisis that would prevent its 30,000 miles of roads and 6,000 bridges from being properly maintained.

Decisions can be made right now to fix our crumbling infrastructure before it’s too late. This is one of the best ways to help grow Michigan’s ag economy, and we urge legislative leaders to work together on a solution to repair the state’s infrastructure.

The success of Michigan’s agricultural industry and our rural economy depends on transportation infrastructure to deliver crops and livestock to market. That’s why we must make fixing Michigan’s crumbling infrastructure priority No. 1. Half measures or band-aids in funding only delay efforts to craft a real solution and get us on track to an improved infrastructure.

Jim Byrum is the president of the Michigan Agri-Business Association.