State to fix 59 bridges under second phase of repair program 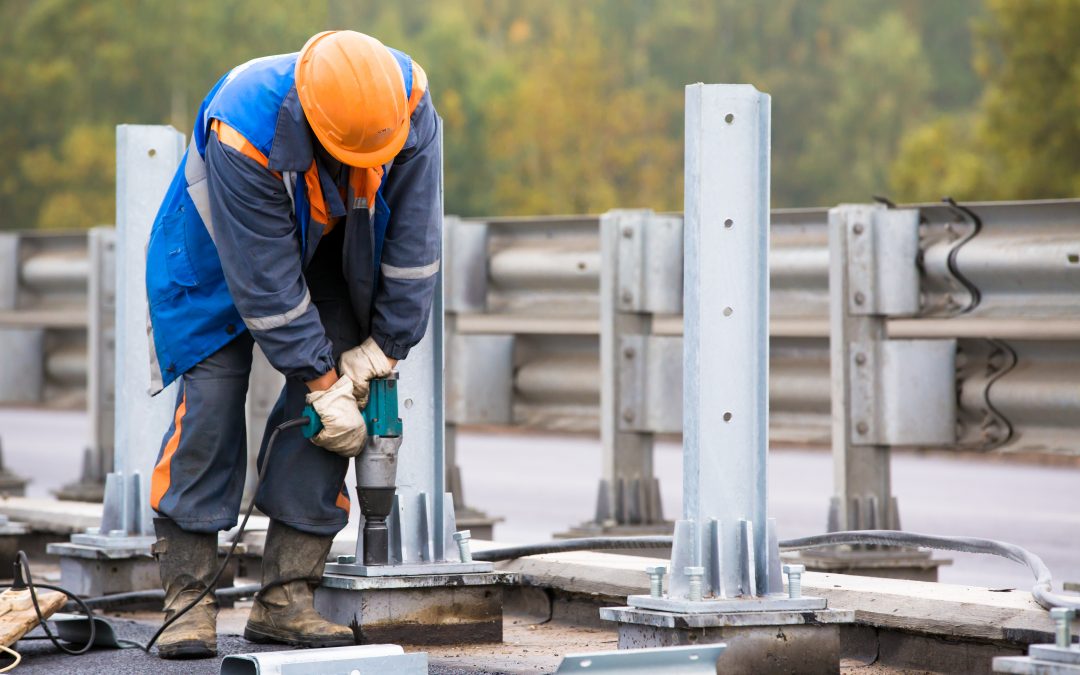 The second phase of the state’s bridge repair program aimed at fixing up 59 bridges is moving forward, according to a press release from the governor’s office.

Phase I of the MDOT pilot program started in March in an effort to repair 19 bridges; those projects, according to the governor’s office, range from 38 to 77 percent complete.

“We’re making good progress toward our goal of improving 19 local bridges throughout the state this year,” said State Transportation Director Paul C. Ajegba in a press release. “These projects should keep the bridges in service for another 50 years, continuing to connect communities, travelers and businesses. This pilot program will accelerate repairs, streamline construction, spark innovations, and create economies of scale, helping to rebuild Michigan’s infrastructure more efficiently.”

Phase II is expected to kick off later this year, with the goal of fixing 59 bridges.

“Major repairs are ongoing on bridges across Michigan as we are continuing to fix the damn roads to keep drivers safe and save them time and money,” said Governor Whitmer in a press release.

The bridge bundling program, which has $196 million in funding, reportedly covers several bridge locations under one contract.