State says no to taking over Bay City’s Independence Bridge 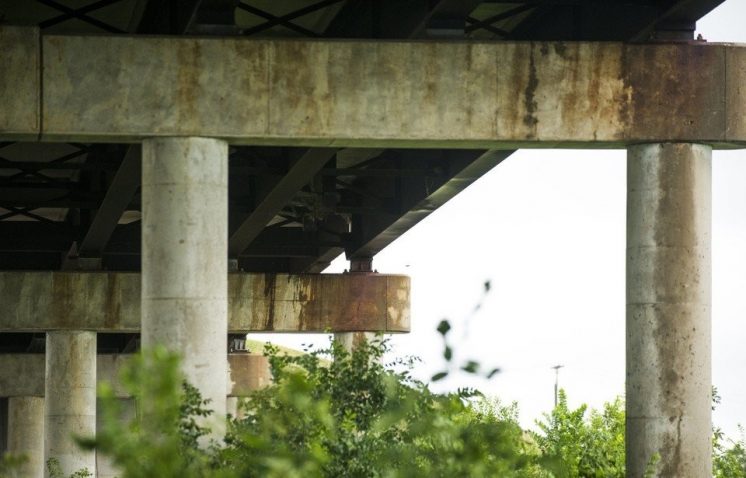 BAY CITY, MI — The state has rejected a proposal from Bay City officials requesting it takes ownership of Independence Bridge as a solution to the city’s bridge crisis.

About $9 million in repairs are needed for Liberty and Independence bridges over the next five years and city officials said they don’t have the funds to make the repairs.

In a response dated March 23 that Bay City Manager Dana Muscott received on April 2, MDOT officials said they never expressed an interest to add the bridges to their inventory and cited the lack of the bridges being connected to other National Highway System routes, as well as the condition of the bridges. The following is an excerpt from MDOT: