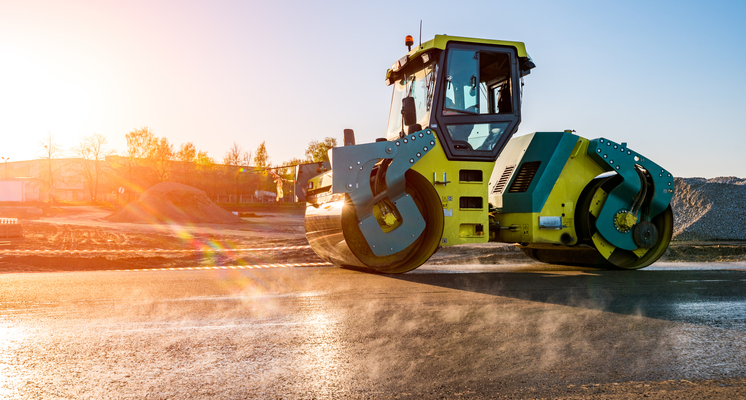 From March to August, MDOT plans to repair and resurface 6.2 miles of M-142 from M-19 to Johnston Road, located in Sigel and Verona townships. There will be one alternate lane open with traffic shifts.

Near Vassar, from July to November, MDOT will resurface and patch six miles on M-15 from M-46 to south of Vassar, and widen the road to construct center left –turn lane from north of the Vassar city limits to Cottrell Road. There will be traffic shutdowns with lane closures.

There are no scheduled projects for Sanilac County state highways, according to MDOT’s 2017 Paving the Way Road Repair Projects map.

Areas with the most tourism and industry traffic are on the map, said Jocelyn Hall, MDOT’s communication representative for the Bay Region, which includes 15 counties.

“We only include the projects that have the most commuter impact,” she told the Tribune.

There are 113 MDOT construction projects in the state, according to the map.