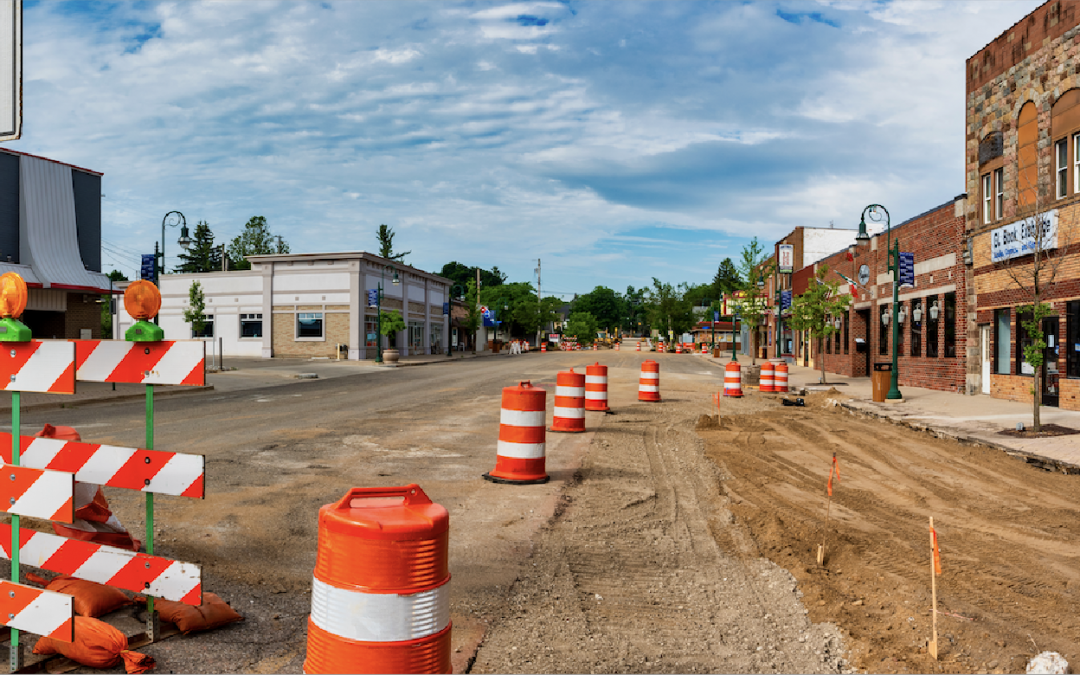 But, state and local agencies said that it still won’t be enough to fully fix the damaged roads in Michigan.

“Long-term, as the Governor has said and others have pointed out, our needs have been under invested for so long at every level,” said MDOT’s Jeff Cranson. “We’re not going to get it back over night.”

Charles Abbey, DPW Director for the city of Burton said, that’s just how it goes.

Money from the federal government trickles down. First going to the state, then the county, and then local municipalities.

Abbey said that while it’s tough to be last on the list for help, he knows there will be some money coming to help local agencies struggling to repair aging infrastructure.

“Hopefully instead of two projects a year,” said Abbey. “Maybe if we have some ready when we get this funding, we can pick up a couple additional projects.”

Michigan Department Of Transportation said that right now they don’t know exactly how this money will be divided up between state and local agencies, but they expect to learn more soon.

This article originally appeared in ABC 12. For more, click here.