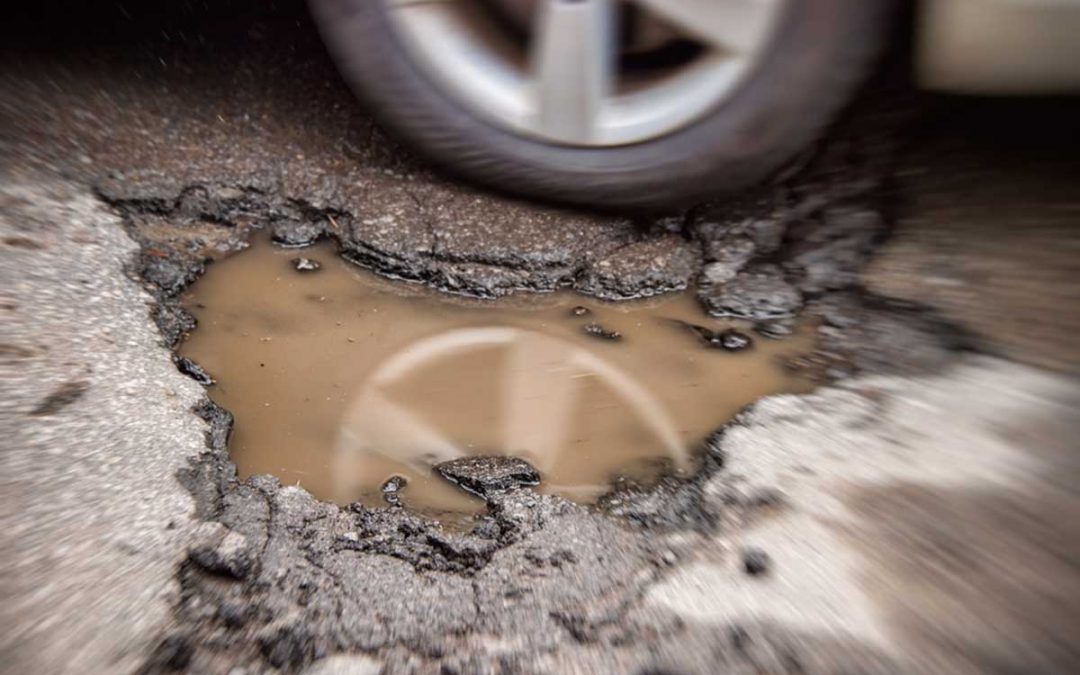 For years, Michigan has underinvested in infrastructure.

In 2016, a task force appointed by Gov. Rick Snyder attempted to put a dollar figure on it: $4 billion. As in, Michigan would need to spend $4 billion more every year for decades just to keep up repairs on the infrastructure systems it has now.

Michigan’s failure to anticipate and address long-term infrastructure needs, from destructive roads to clean drinking water to high-speed Internet, has tangible economic effects: missed work shifts and hundreds of dollars spent to fix blown tires; on the state’s ability to attract businesses that need reliable internet and electricity, and in the cost borne by companies to move goods by road or rail.

The Michigan section of the American Society of Civil Engineers’ release Tuesday of its latest evaluation of Michigan’s infrastructure is grim. Not that our cash-strapped state had a sterling past. Michigan earned a D on its last such report card, in 2009, and ranked among the worst in the nation.

Perhaps nothing symbolizes Michigan’s infrastructure woes as much as Flint, which continues to recover from a lead-poisoning crisis that is now in its fourth painful year. That debacle unfolded after a state-appointed emergency manager switched the source of the city’s drinking water without controls in place to prevent corrosion of lead water pipes.