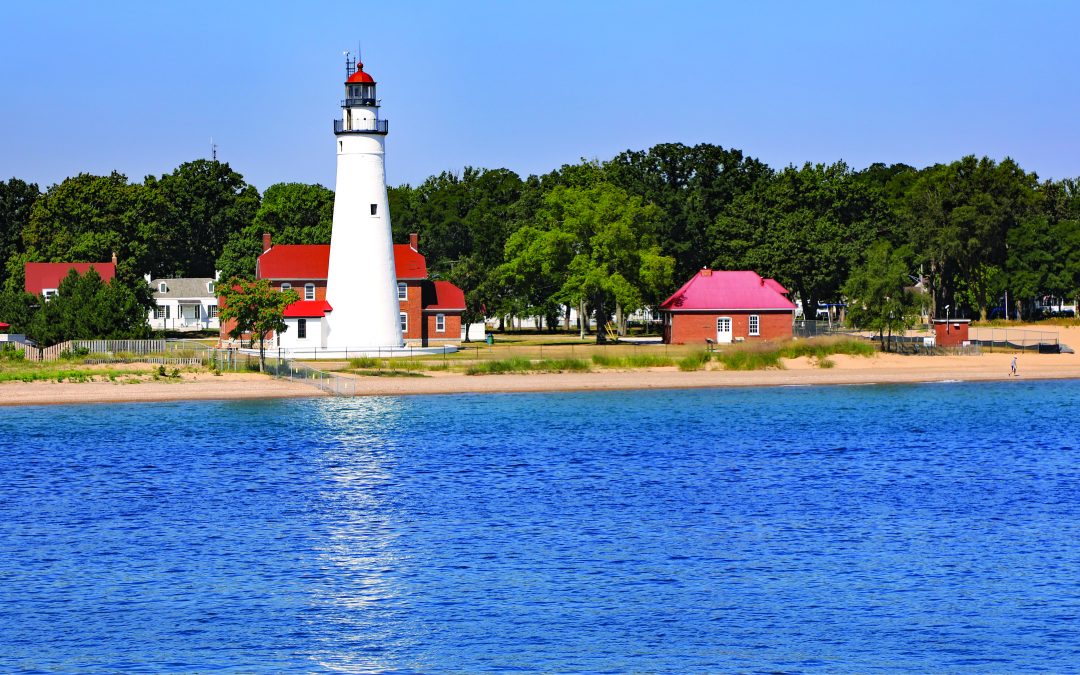 St. Clair Shores Memorial Park Beach remains closed as the beach water is unsafe to swim in, according to the Macomb County Health Department website, which lists beach conditions and closures.

The beach was shut down May 30 after high levels of e. coli were discovered in the bay. The rest of the park remains open.

According to the health department’s website, the daily geometric mean for water samples to be considered safe is 300 colonies of bacteria per 100 milliliters of water.

The contamination can come from a variety of sources, including combined sewer overflows, failing septic systems, urban storm runoff and fecal matter from wildlife.

Officials say the beach will remain closed until at least Tuesday, when the county will test again.

In recent weeks, more than 760 million gallons of partially treated sewage was discharged into Lake St. Clair or the Clinton River, according to Michigan Department of Environmental Quality figures. The discharges cam from the Martin Retention Treatment Basin, Chapaton Relief Drain Drainage District, the 12 Towns Drainage District and other facilities.