After all that southeast Michigan rain, get ready for sewer overflows 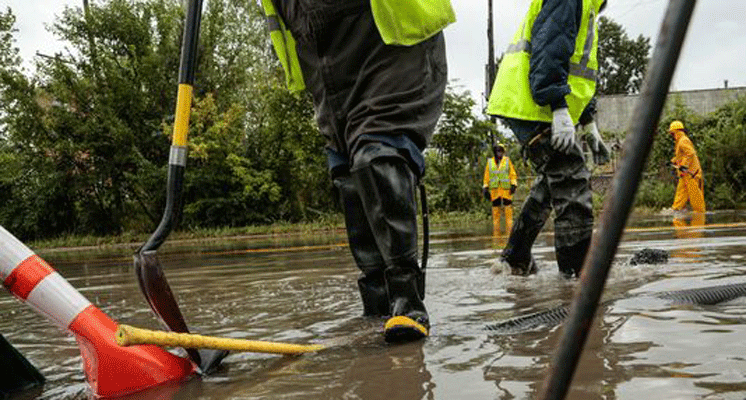 Flooded basements and highways won’t be the only unpleasant impacts from last week’s pounding rains in southeast Michigan. Significant sewer overflows are also on tap, according to an official with the Michigan Department of Environmental Quality.

The overflows, a recurring problem after even relatively modest rainfalls, discharge into Lake St. Clair, the Detroit River and their tributaries, Lake Erie and beyond. The sewer overflows eventually dump into the lakes or the river, which is the source of the region’s drinking water   for  those residents further downstream.

Dan Beauchamp, acting district supervisor for the MDEQ’s public wastewater unit, said Friday it’s too early to determine how heavy the sewer overflows would be.