Southbound I-75 to close in February for two years 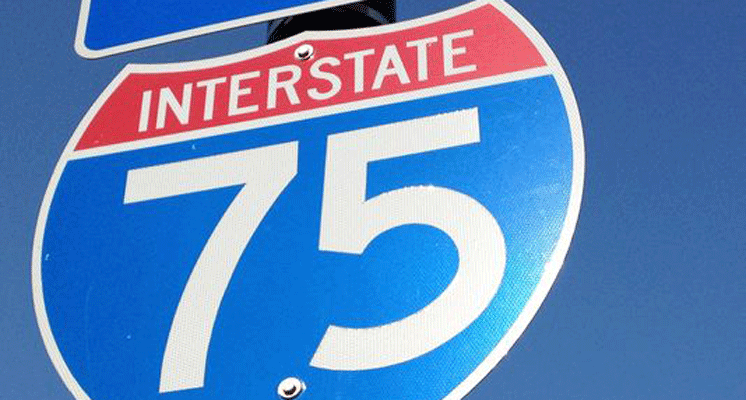 If your daily commute includes driving south on I-75 from Detroit, mark your calendar for the weekend of Feb. 4 and maybe stock up on a few dozen extra audio books.

That’s the planned date for the start of a two-year closure of the southbound lanes in order to rebuild the deck of the I-75 Rouge River Bridge, which is believed to be at the end of its useful life and has seen massive potholes open up in recent years. It was built in 1967 and, MDOT said it has spent $66 million on maintaining the bridge.

This is a major project involving Michigan’s largest bridge by deck area. (The Mackinac Bridge is longer, but with eight lanes at 8,675 feet in length, the I-75 Rouge River Bridge has a larger deck surface.) The Michigan Department of Transportation held a media roundtable event today in Detroit to lay out the details of the $149-million undertaking, which also includes several other bridge repairs and replacements farther south, such as at Fort Street and Goddard Road.