Snyder: To fix roads, we must hike federal gas tax 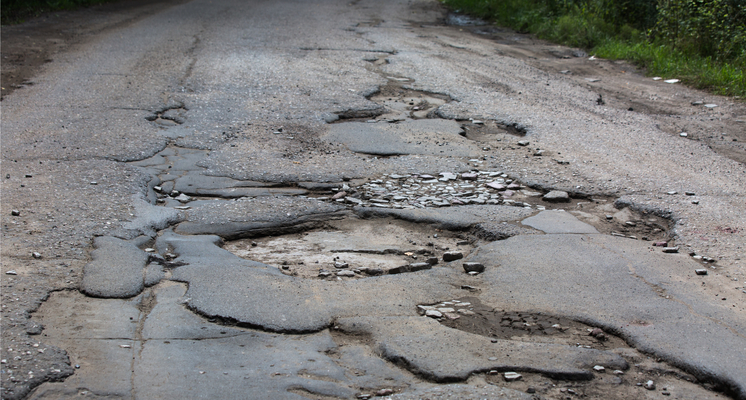 Snyder, a Republican who is under fire along with state lawmakers over the sorry shape of Michigan’s roads, said the state has taken steps to increase road funding and can do more, but it’s also time for the federal government to step up.

He said the state has increased road funding more than $1 billion annually since he took office, but federal road funding has decreased $250 million a year during that time.

“We need federal, state and local partners all working together,” but the feds are “going backwards on us,” he said.

The federal gas tax of 18.4 cents has not been increased since 1993. President Donald Trump reportedly said he was open to a 25-cent-per-gallon hike in the federal gas tax during a February meeting with lawmakers.